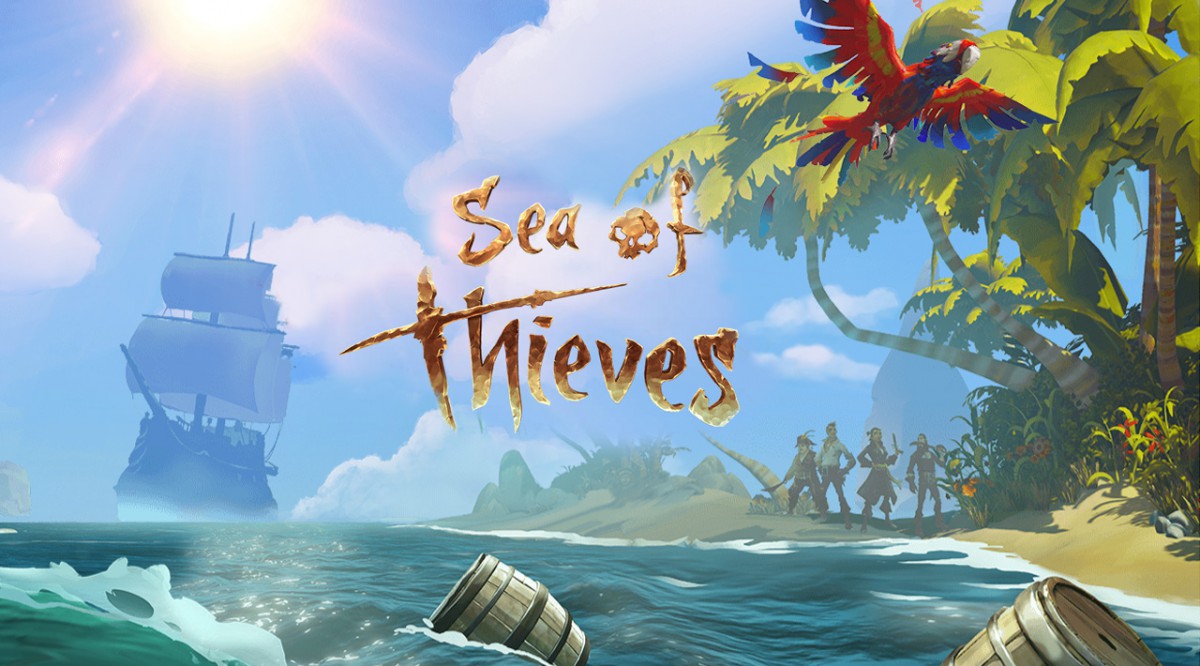 An opening cinematic trailer showcased the breadth of the game’s whimsical and vibrant world that is filled with fantastical creatures and a hole load of booty. Following that came a demonstration that saw fans of Sea of Thieves invited down to Rare to play the game, separated into three crews. Lucky devils. The results were, comical.

You can check out the gameplay trailer below.

Sea of Thieves was also revealed as an ‘Xbox Playable Anywhere’ title coming to Windows 10 PC, however was not given a release date or window for that matter. With Gears of War 4 and Forza Horizon 3 slated for release at the end of the year, it is unlikely we will see Sea of Thieves until sometime next year.

After the release of Rare Replay last year that saw the studio’s rich portfolio bundled into one nostalgia filled collection, many have been eagerly awaiting more information about Sea of Thieves. With that said it was encouraging to see the game in action, although we still don’t know what the mechanics and systems of the game are.

Rare is an incredibly talented and beloved developer which such a rich history and charming style, and Sea of Thieves looks to be a continuation of the Rare we all know and love. Take as much time as you need guys, we’ll be waiting.