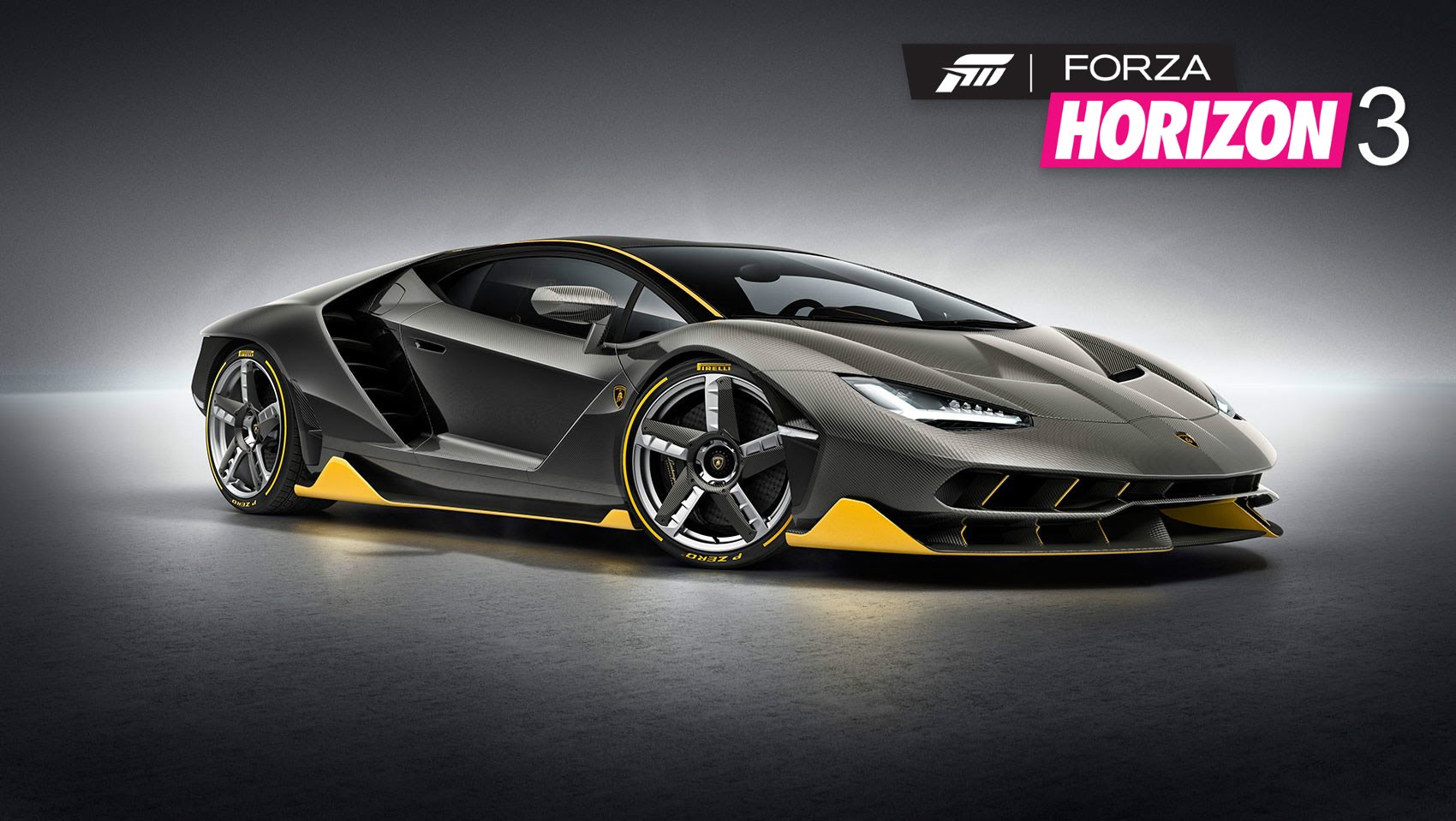 Leaks seems to be the running theme of this year’s E3. It was leaked ahead of Microsoft’s press conference that we may be seeing another Forza Horizon. Well those leaks were indeed real as Forza Horizon 3 was revealed and is coming on 27 September. Set in Australia, Forza Horizon 3 offers a diverse open-world of lush forests, vast deserts, and tight canyons. To complement the varied terrain, the game also includes buggies and off-road vehicles, alongside the staple sports cars.

Playground Games’ Ralph Fulton also revealed Forza Horizon 3 will be another ‘Xbox Play Anywhere’ title coming to Windows 10 PC, supporting a 4-player co-op campaign for the first time and cross-play much like Gears of War 4. When joining other players’ games in Forza Horizon 3, worlds will sink seamlessly, including the games dynamic weather system. The on-stage demonstration also showed the game running on the new Xbox One S, a high end PC, and the original Xbox One, to further emphasise the unifying of Xbox and Windows.

You can check out the announcement trailer below.

Forza Horizon 2 released back in 2014 and was received well amongst critics and racing game fans, scoring an 84 on Metacritic. With Gears of War 4 and Forza Horizon 3 coming before the year is out, Microsoft certainly has a solid exclusive lineup for the holiday season.