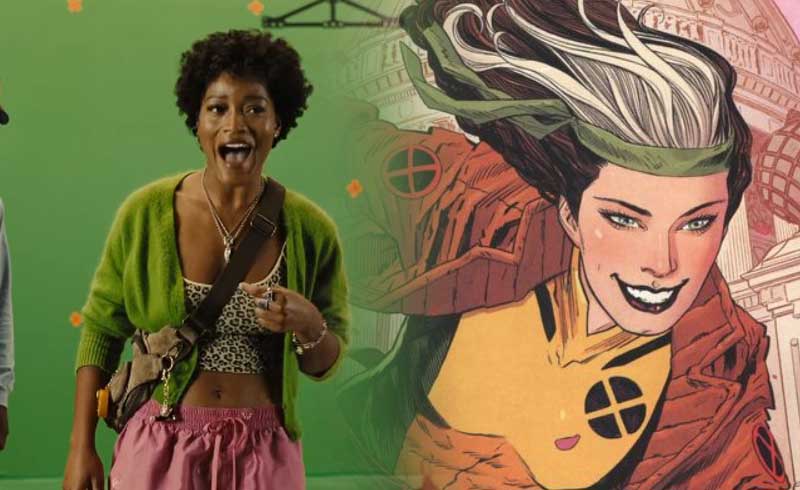 Keke Palmer is just coming off of great reviews for Jordan Peele’s Nope, but a new fancast of her for the MCU has gotten her attention.

As pitched by TikTok user @jacobfordridgway, Palmer would have been the perfect casting for X-Men’s Rogue, and he makes a pretty solid argument.

i gagged a lot wait pic.twitter.com/JRtBstrj2l

Admittedly, the most prominent black woman character in Marvel comics is Storm, and fans already have a pretty solid interpretation of what the character should be. But if you check out Palmer’s bubblier role in Nope, you can say that she would make for a fun Rogue (and convincingly call someone ‘Sugar’—something Anna Paquin’s version doesn’t really do).

If John Krasinski could appear as Mr. Fantastic in Doctor Strange 2, hopefully Marvel is keeping an ear to the ground when it comes to this Rogue casting. The fan support is there, and honestly the X-Men need some more POC characters in their roster besides Storm or Jubilee.

For now, the MCU is slowly building up their introduction with mutants with Ms. Marvel already confirming the appearance of their first mutie. X-Men isn’t really in Marvel’s slate yet, but the seeds are steadily being sown, and I have a feeling we could be getting an X-Men movie by the time Avengers: Secret Wars comes out.

Then again, that’s just speculation on my end.