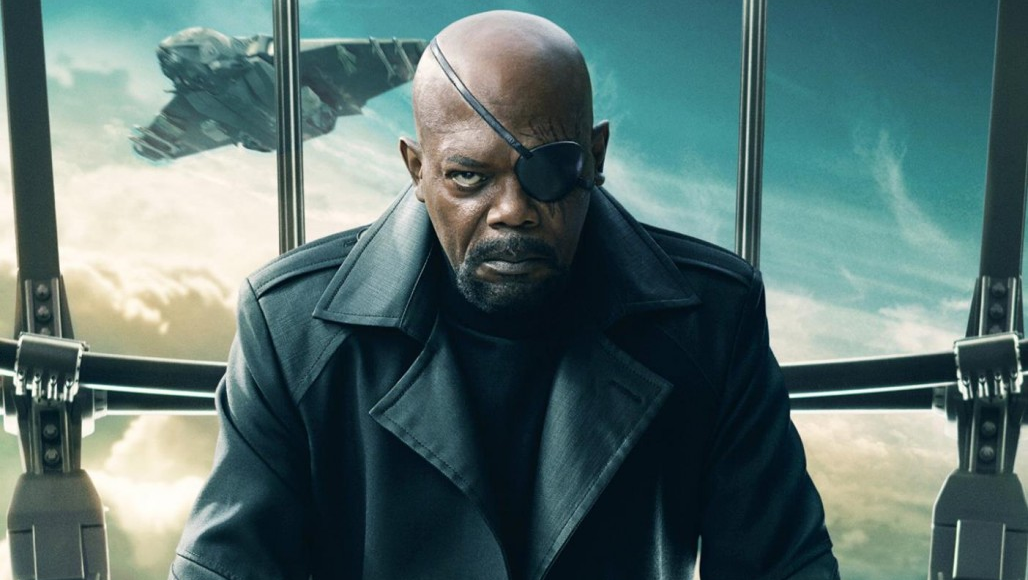 If you were to go onto any movie related forum or social network page then you’d think that ONLY Marvel movies or ONLY DC movies could be successful and good.

This bitter rivalry tends to make discussion on the merits, or the lack thereof of, Marvel Studios’ and Warner Bros./DC’s output very difficult. But if anyone is more qualified to have a say in the topic, it’s Nick Fury himself Samuel L. Jackson. His appearance in the MCU’s first post-credits scene (Iron Man) to talk about “The Avengers Initiative” is often considered the genesis of Marvel’s shared movie continuity. While on the promotional rounds for his new movie Miss Peregrine’s Home For Peculiar Children, Jackson sat down with Collider to discuss this petty rivalry:

“Awesome! Hopefully, Wonder Woman will be great too. A friend of mine trained her. I hope it’s good. I think there’s room for everybody to exist out here. The fact that it’s not working or doesn’t work or people want a specific thing… I mean that’s what makes movies the movies, and what makes audiences audiences. Hopefully, [DC will] make one of those movies these days and it’ll be as big as a Marvel movie.” 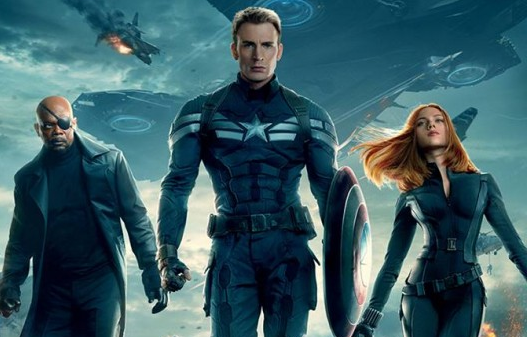 It’s worth remembering if both Marvel and DC movies succeed financially, it means we have a healthy industry for comic book films. Regardless of your thoughts on the quality of either studio you should be rooting for both of them to succeed. No one wants DC to succeed more than Marvel and vice versa, because if people walked out of Suicide Squad thinking “That was terrific! I want to see another comic book movie and have another great experience” then that will reflect well on the box-office for Marvel’s upcoming Doctor Strange, or Guardians of the Galaxy: Vol. 2.

Samuel L. Jackson seems to believe there’s room for both, but what do you think? Let us know in the comments section.

Miss Peregrine’s Home For Peculiar Children is out in theatres now, Doctor Strange opens November 4, Guardians of the Galaxy: Vol. 2 launches May 5, 2017 and Wonder Woman on June 2, 2017.