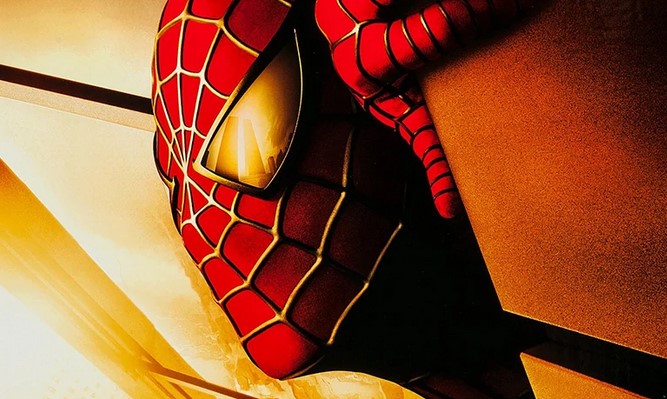 Sam Raimi may be working on the Doctor Strange sequel now, but he’ll forever be known as the man behind the original Spider-Man films that launched the modern comic book movie genre. With Spider-Man: No Way Home bringing back a lot of characters from the Raimi trilogy, fans beg the question, “what did he think of the movie?”

“It was so much fun… I love ‘No Way Home’ and the audience I was with went crazy. It was delightful to watch Alfred [Molina] play his role, and Willem Dafoe, just seeing these guys take it to the next level. And Tobey [Maguire] was awesome as always. The best word I can say is it was refreshing for me.”

Originally, Raimi had plans for a fourth Spider-Man movie, but Sony had opted to just reboot the franchise with The Amazing Spider-Man. With the release of No Way Home though, a lot of fans are hoping to revisit past Spider-Men and maybe give them the chance to have definitive conclusions to their characters.

This also hasn’t been confirmed, but a rumor is going around that Maguire will make one more MCU cameo in Doctor Strange in the Multiverse of Madness—along with several other actors from separate Marvel franchises. This is just hearsay for now, but after what No Way Home was able to pull off, who knows what else Marvel can do moving forward?

Catch Spider-Man: No Way Home now in theaters. Doctor Strange in the Multiverse of Madness comes out May 6.