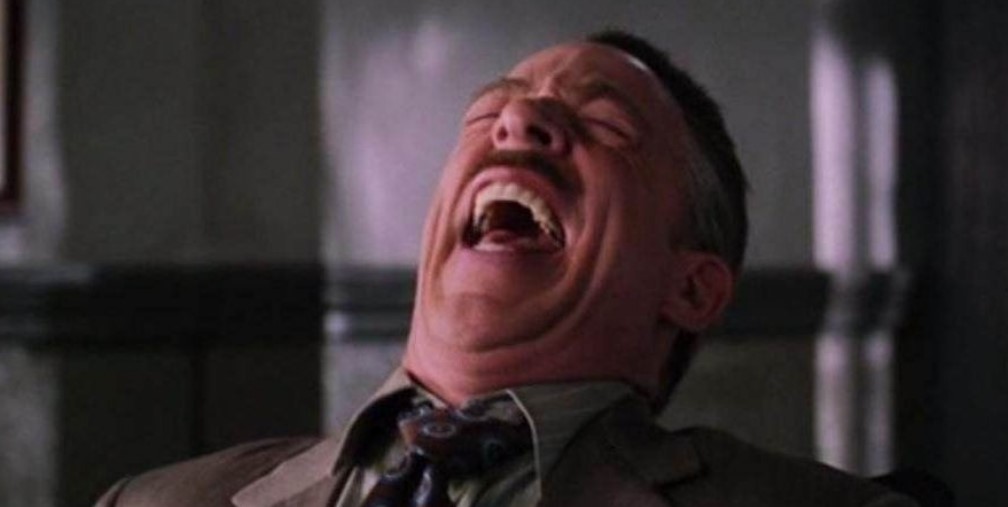 Doctor Strange and the Multiverse of Madness may have lost director Scott Derrickson, but Marvel has managed to nab Spider-Man director Sam Raimi to take on the helm. A lot of people have been pointing out that Raimi had somewhat ‘predicted’ his involvement with the Doctor Strange reference in Spider-Man 2, and Raimi has come out to comment on it.

“I loved Doctor Strange as a kid, but he was always after Spider-Man and Batman for me, he was probably at number five for me of great comic book characters… He was so original, but when we had that moment in Spider-Man 2 I had no idea that we would ever be making a Doctor Strange movie, so it was really funny to me that coincidentally that line was in the movie. I gotta say I wish we had the foresight to know that I was going to be involved in the project.”

We don’t know exactly why Derrickson left the project, but word was going around that it had something to do with him wanting to turn the film into a horror movie. We don’t know what Raimi has planned for the film, but I’m hoping that he has a more mature approach. For all my love of his Spider-Man movies, they’ve admittedly aged when compared to these more modern superhero takes.

Production may have been halted for Marvel Studios right now, but hopefully they can get back to work sometime in June. Then again, unless things start to blow over next month, we could be looking at more months of quarantine down the line.

Doctor Strange and the Multiverse of Madness is set for a release on Nov. 5, 2021.