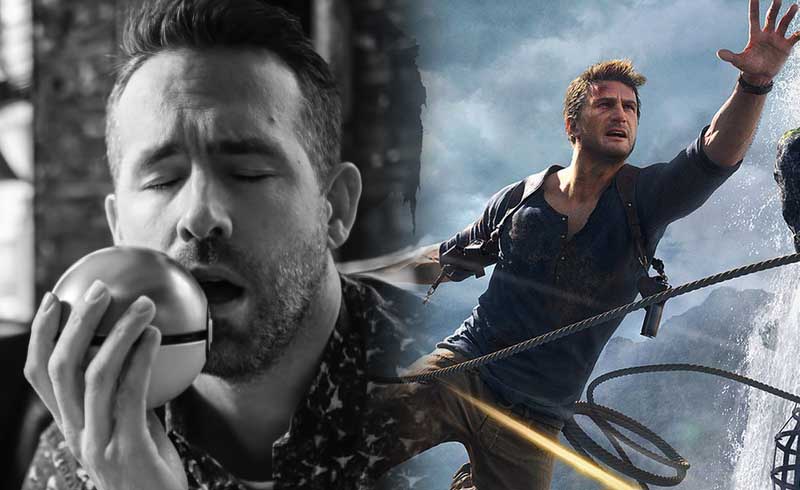 Taking to Discussing Film, director Joe Carnahan talks about his time attached to the Uncharted movie, and he reveals that Reynolds was ‘very close’ to playing the wisecracking tomb raider. As it turns out, Reynolds had to bow out of the role after Deadpool was greenlit, and Carnahan ended up not making the movie he was originally planning.

For now, Sony has decided to move forward with Tom Holland playing a young Nathan Drake in their movie and it’s likely that they’ll introduce Drake’s older partner Sully as well. We don’t have any confirmation on who’s playing Sully, but there is a rumor that Bryan Cranston (Breaking Bad) is being considered for the role.

As for Carnahan, he’s credited as the writer of the script for Uncharted, and after Shawn Levy (Stranger Things) bowed out of the director’s chair, Dan Trachtenberg (Black Mirror) was hired to direct. I don’t really expect much from movie adaptations of video games, but I think it would be great if they just decided to give the film its own story rather than copying a plot that we’ve already seen before.

No release date has been set for the Uncharted film.