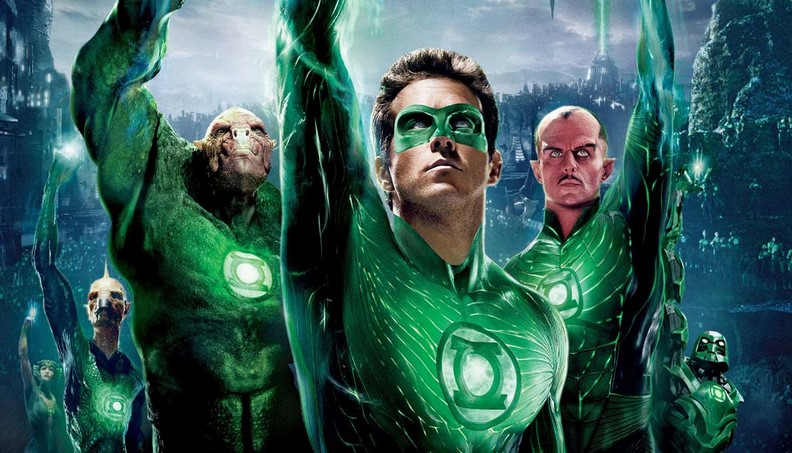 Everyone is excited about the release of Zack Snyder’s Justice League today, and while everyone is raving about the #SnyderCut online, Ryan Reynolds has decided to revisit one of his career low points—the Green Lantern movie.

As Reynolds shares online, he is sitting down to watch Green Lantern to celebrate St. Patrick’s Day. Here’s his post:

Excited to see the Snyder Cut. But ahead of its debut – and with the aid of a good amount of #AviationGin – tonight at 6pm EST I’ll do something I’ve never done: actually watch Green Lantern. Happy #StPatricksDay

What’s great is, Reynolds also shares that he still has the Green Lantern power ring (which is still a fine-looking movie prop):

Still have the ring pic.twitter.com/eDezX6iTQc

While a lot of people have scoffed about how bad the movie was when it came out, Reynolds had ended his watch with a more positive note, saying that he did some amazing work with the crew. The thread also mentions some people that he missed working with—specifically the deceased Michael Clarke Duncan, who played Kilowog in GL.

Maybe it’s the Aviation Gin talking, but #GreenLantern was nothing to fear! Hundreds of incredible crew and cast members did amazing work — and while it’s not perfect, it ain’t a tragedy. Next time I won’t wait a decade to watch.

For now, Reynolds is pretty much attached to the Deadpool character, but it’s great that he has a sense of humor when it comes to Green Lantern. While a lot of people may not have liked the film, I’m sure there were some kids who were at the perfect age when the movie came out.

We don’t know what WB wants to do with the Lantern franchise moving forward, but if Zack Snyder’s Justice League manages to get the positive buzz that’s expected, maybe WB can reconsider making a GL movie with a theatrical release; that’s the best-case scenario.