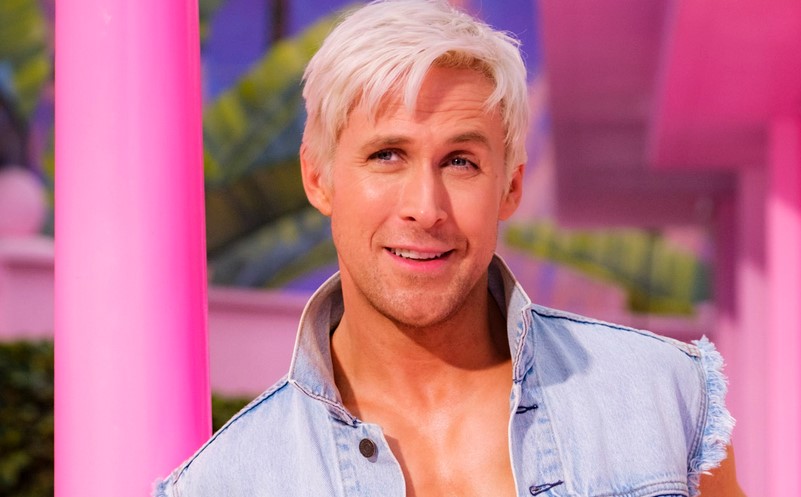 While everyone is excited for Ryan Gosling to play Ken in the upcoming Barbie movie, word is going around that he could be joining one of the biggest box office franchises ever.

As per insider Daniel Richtman (via GeekVibesNation) the Blade Runner 2049 star has been in talks to play someone in the Marvel Cinematic Universe. So far, the role is still unknown, but there are already several other parts that fans have been speculating on.

Probably the most popular pick for Gosling is Richard Rider a.k.a. Nova. Guardians of the Galaxy has already given us an origin story with the Nova Corps. and John C. Reilly’s character Rhomann Dey was the one who grants Rider his powers in the comics.

Since we have no updates on Nova on the Marvel side yet, there’s still a lot of other potential characters to choose from. With Gosling’s star power and talent though, Marvel would do good to not waste him in a forgettable role—like they did with the likes of Mads Mikkelsen, Zachary Levi, and Christopher Eccleston.

With the Marvel Universe steadily expanding, it’s only a matter of time before every movie coming out would have had a Marvel star in it. Recent additions include Harry Styles, Charlize Theron, Russell Crowe, and Brett Goldstein. I’m sure Marvel also has a list of other talents they would want to bring into the franchise.

Gosling hasn’t been officially announced for Marvel, but you can watch out for him when Barbie hits the big screen on July 21, 2023.