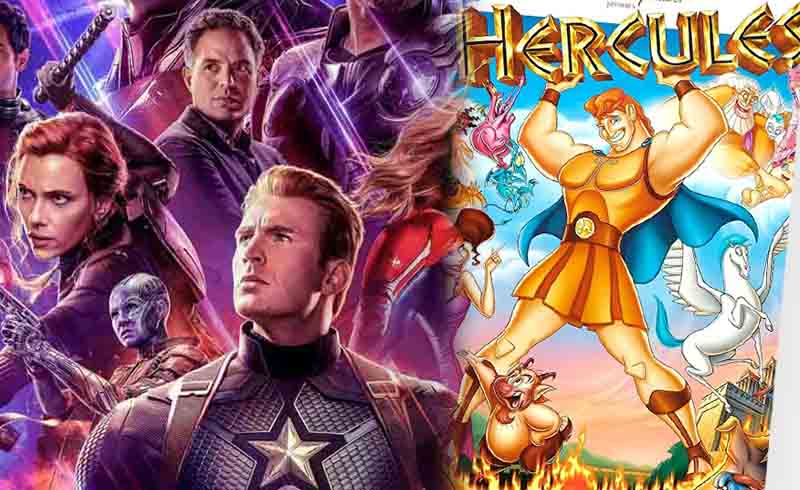 After Avengers: Endgame, it looked like the Russo Brothers were done with Marvel Studios for a while. What’s interesting is they’re moving over to Disney to work on the live-action adaptation of Hercules. The Russos promise to keep the musical element of the film, and they give fans an update on the reboot.

“We have an incredible writer on it, Dave Callaham, and he’s off on script. We should be seeing something in the next week or two, I think. We’re keeping that all under wraps for now. We want the audiences to have some discoveries about what’s fresh about our take.”

Back in May, the Russos also told the site that they don’t want to make a literal translation of Hercules. Anthony Russo had said:

Well, I think you always have to bring something new to the table because from our perspective as storytellers, it’s not compelling for us to do a literal translation. We’ve already done that with our Marvel films. We don’t do literal translations of the comics because we feel like if you want that story you can go read that story. We’re going to give you a different story. I think we’ll do something that’s in the vein of the original and inspired by it, but we also bring some new elements to the table.

If anything, the live-action Disney adaptations have been critical bombs, but they always make bank in the box office, which is why you can’t expect them just stop trying. If anything, the filmmakers of these reboots have a delicate line to walk when it comes to keeping true to the original and introducing new elements. Either way, not everyone is going to be happy.

For now, no release date has been set for the Hercules reboot.