Skip to content
Home » Disney Announces Sequel Series for Zootopia, Moana, Big Hero 6, and The Princess and The Frog 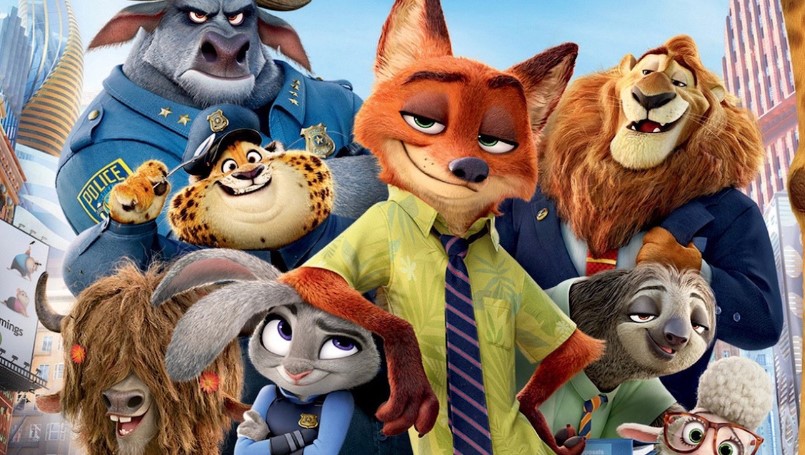 Disney’s Investor Day had dropped a whole bunch of news last week, and until now we’re still getting new info on incoming Marvel and Star Wars material. What’s interesting is, Disney is actually going to produce some original animated series this time, and we have sequel series announced for four films—Big Hero 6, The Princess and The Frog, Zootopia, and Moana.

JUST ANNOUNCED: Disney Animation’s first-ever original animated series on #DisneyPlus: Baymax!, Zootopia+, and Tiana are coming in 2022, and Moana, the series, in 2023. pic.twitter.com/KTiAsjj4MB

Admittedly details are still scarce for all the shows, but we should expect an improvement in quality, seeing that the studio is behind the already visually stunning films. With a series though, I’m expecting episodes to be in short snippets, like anthologies, if the studio is going to keep consistent with the film quality. If not, then the animation quality would probably different—the same thing that happens with other Disney Channel spinoffs like Tangled, The Lion Guard, Hercules, and the rest.

While it’s possible that all the shows will follow the film aesthetic, I’m kind of hoping that they keep Tiana 2D-animated. The film was such a big deal when it came out, and a lot of fans are hopping that Disney comes back to that type of animation once in a while.

If anything, we should expect Tiana and Moana to focus on the main characters of their films, but spinoffs like Zootopia+ and Baymax! are going to be about different characters this time around. While I expect Baymax! to just focus on the medical robot being cute around other characters, Zootopia+ is said to be centered on side characters from the movie like Sid the Sloth.

Baymax! is expected to premiere late 2021 with Zootopia+ and Tiana set for 2022 release. Moana will come out the latest in 2023.