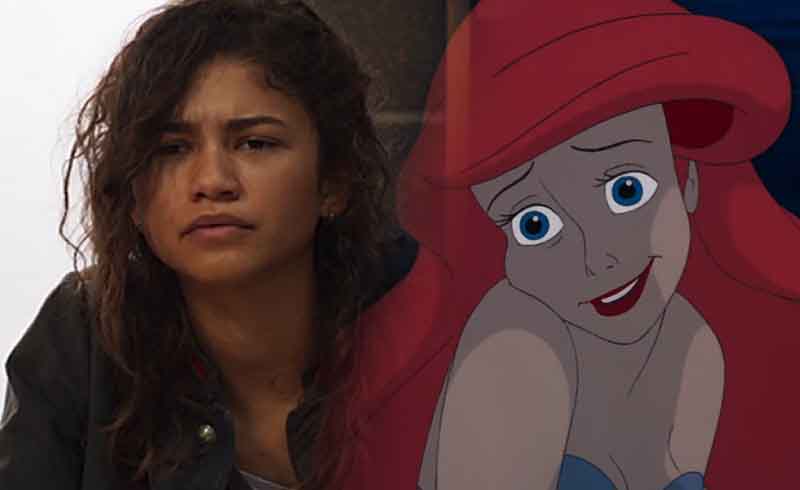 It’s no joke that Disney has been making a lot of money with their live-action remakes, and news has it that they’re going to adapt the movie that started the 90s Disney Renaissance—The Little Mermaid. Rumor is going out that they’ve already found someone to star in the film.

According to That Hashtag Show, Spider-Man: Homecoming’s Zendaya has been tapped to play lead character Ariel. This is said to be a move by Disney to try and add more people of color when it comes to their films. Interestingly enough, this will be the second character that Zendaya will play that was pre-dominantly a redhead—the first character being MJ from Spider-Man.

With Zendaya in the lead, we should also expect that Disney will cast non-white actors to play characters like King Triton or Ariel’s sisters. Seeing that people of Micronesian background have been getting the spotlight with sea-based films like Aquaman and Moana, I’m half-expecting Temuera Morrison to be cast as the King of Atlantis.

Going back to Zendaya, there still hasn’t been confirmation that she got the role either from Disney or Zendaya’s reps. We do know that she has the musical skill though, and she’s popular enough to be a box office draw.

No release date has been set for The Little Mermaid, but I’m guessing the film could be released sometime in 2020.