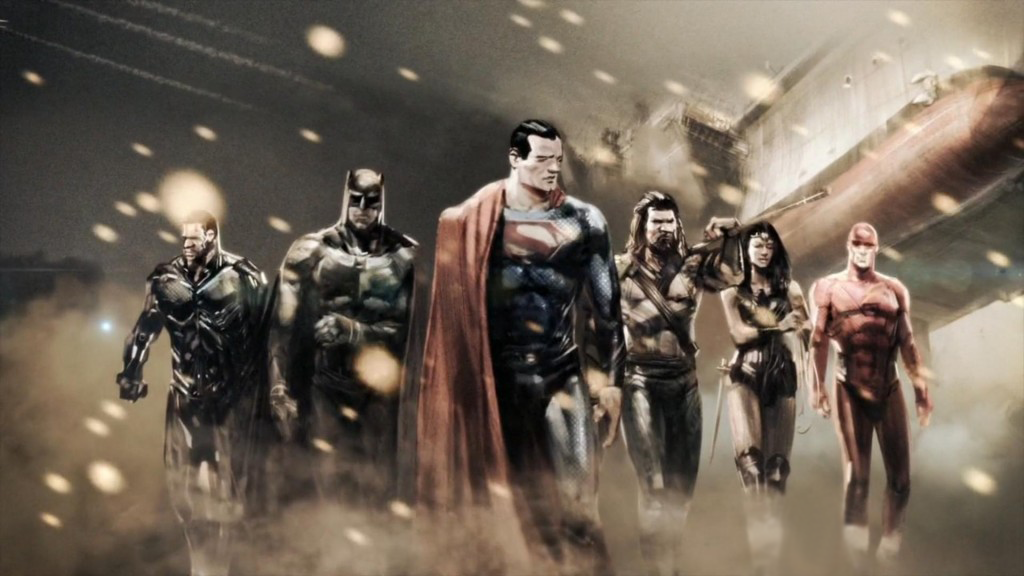 Titles are important. Whether it be a work of literature, a film, or a game, a title can go a long way in not only summarizing an experience, but also pulling or pushing potential audiences away. They have to tell enough, but not too much, be simple, but not too vague — these are aspects to the art of titling that the DCEU has both excelled and failed at, thus far. Man of Steel, perfect. Batman v Superman: Dawn of Justice, too long and perhaps too on the nose, but it seemed to work.

According to the rumored four working titles for the first Justice League, outed by Heroic Hollywood’s Umberto Gonzalez, Warner Bros. may have some winners. As Gonzalez points out before he names them, “these could be a Fugazi and not be legit, so you’ve been warned.” The alleged possible titles are as follows:

Let’s unpack these. United isn’t a bad title, it’s simple, to the point, and speaks to the conversation Bruce and Diana have at the end of Batman v Superman about finding and teaming with the metahumans in Lex Luthor’s mystery file. It also offers a clear connection to the “Unite The Seven” tagline featured on the first image of Jason Momoa as Aquaman. 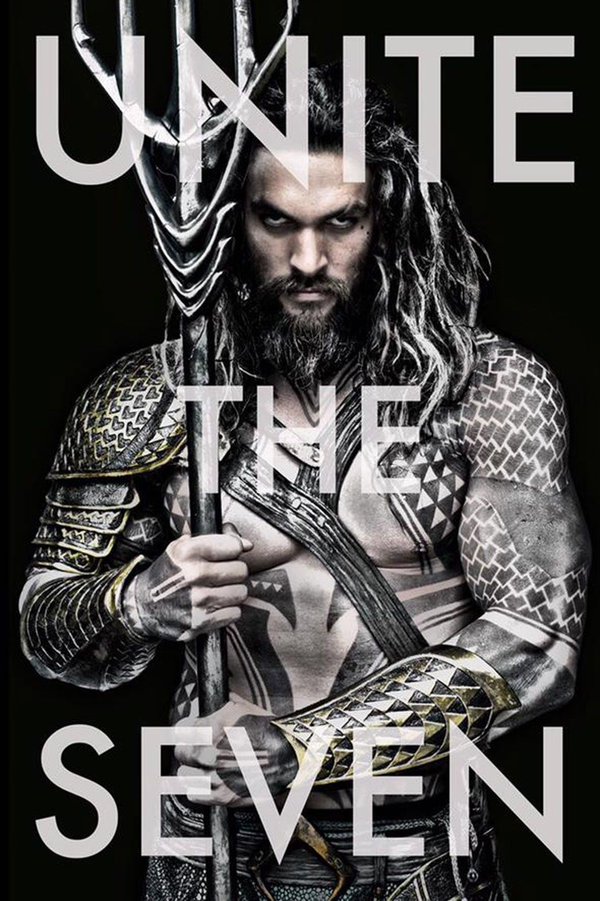 Angels and Demons will likely be an absolute no go. The film adaption of Dan Brown’s novel of the same now would probably spell confusion for this title. It wouldn’t be a problem now, but it may be in a few years when the second JL film is on the horizon, and audiences and media begin referring to them by subtitle, as is already done for the Marvel movies.

Gods Among Us is an especially telling, and near perfect choice. It adds another layer to the speculation that Warner Bros. may be gunning for an Injustice storyline, as intimated in the Knightmare sequences in BvS. However, while this title is great, it too could spell confusion because of the game, and comic series, Injustice: Gods Among Us, which it would clearly borrow from. Because Injustice 2 is getting an official reveal any day now, with a rumored release date of March 2017, the film may want to steer clear; especially considering its release date will come months after the game’s launch.

Gods Among Men is also telling and intriguing. This too is a title that connects to the idea of Batman and Wonder Woman recruiting metahumans for their cause in dispelling a potential threat, which may or may not be Darkseid. It’s a subtitle that would be right at home with the theme of what Zack Snyder has crafted, thus far, and sets the tone for the DCEU going forward.