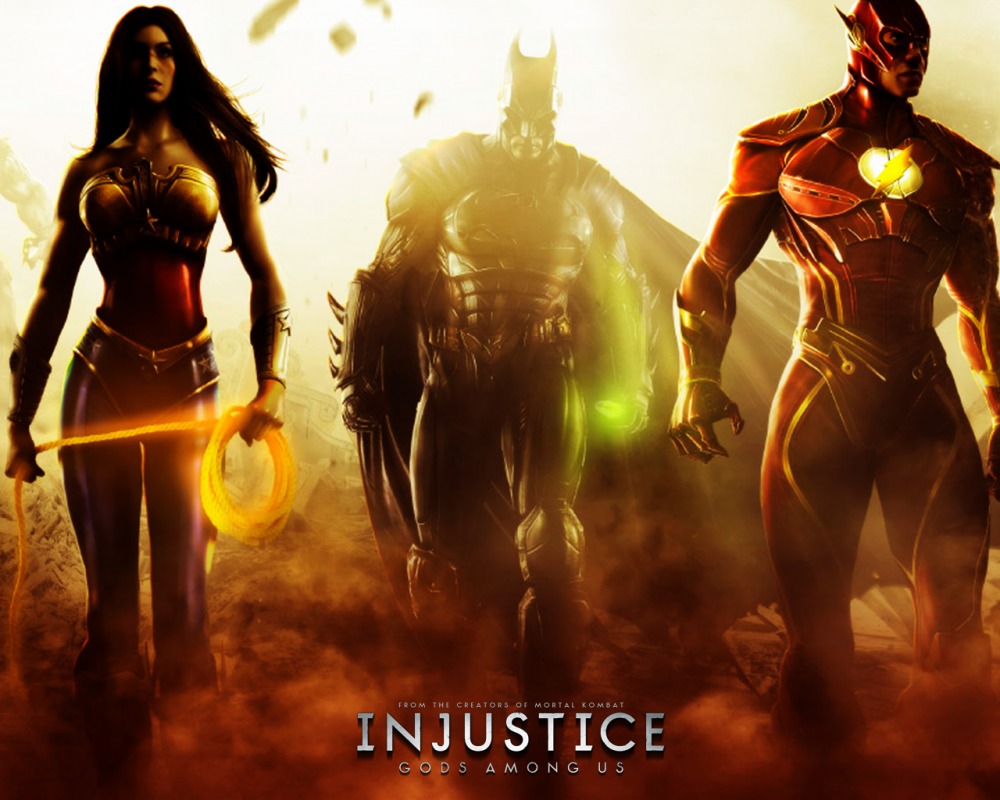 Ed Boon, as he often does, took to his Twitter account to introduce fans to a new fan-made trailer that recently hit YouTube. The trailer, by UltraSargent, is for a theatrical version of Injustice: Gods Among Us, and while we’d much rather have Boon finally announce an Injustice sequel, this will more than suffice. For now.

The expertly edited trailer features scenes from Suicide Squad, Green Lantern, Batman v Superman, Man of Steel, The Flash, and Arrow; along with voice over from the game itself. In case you’re out of the loop, Injustice: Gods Among Us is a fighting game, by Netherrealm Studios (helmed by Mortal Kombat co-creator Ed Boon), where Superman is a ruthless dictator of Earth. Joker tricks Superman into accidentally killing a pregnant Lois Lane (read the comic or play the game, there aren’t enough words to explain here). Afterwards, Superman kills Joker, against Batman’s wishes. The narrative then picks up a while later, after Supes has subjected Earth to his rule for its own protection.

It’s an Elseworld story, where Batman of that Earth teams with the Justice League of “ours” to stop Superman. The game ends once Evil dictator Superman has been defeated, but the comic series is still ongoing. In case you were wondering, this is the game that has everyone convinced the “Knightmare” scene in BvS (also featured in the fan trailer above) indicates the DCEU is headed towards an Injustice storyline.

If the films are headed in that direction, they have plenty of ground to cover; if not, here’s to hoping Warner Bros. sees the incredible story sitting in their laps and gives us an animated film adaption, at the very least. Do you think the films are going that route? Tell us your thoughts and theories in the comments below.