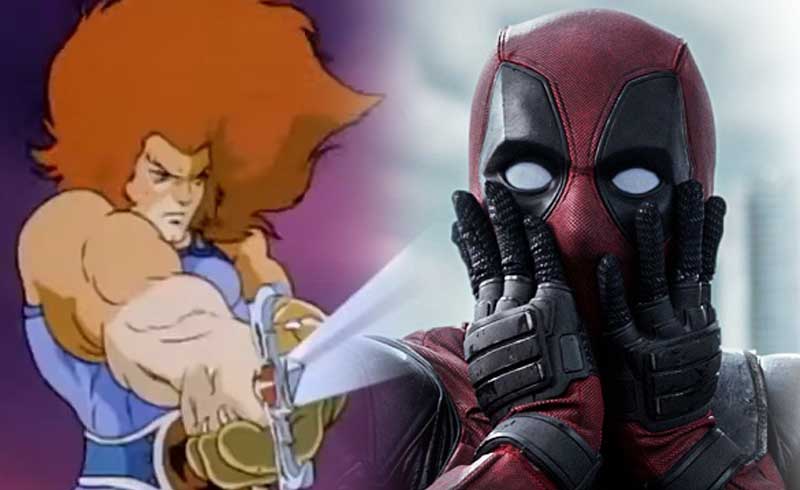 Michael Bay and Ryan Reynolds are currently working on a Netflix film called Six Underground, but a new rumor is coming out that the film is actually a secret Thundercats movie.

According to IGN, a source close to the movie has confirmed that the movie is actually an adaptation of the classic 80s cartoon, and that the Six Underground title was just made up to avoid any unwanted press or leaks.

For now, we should just take this news with a grain of salt, but IGN is standing by its source since it was the same provider of the news that Simon Pegg was in Star Wars: The Force Awakens—a rumor which turned out to be true.

Not to mention, Bay has been making a lot of reboots of classic 80s material from Transformers to Teenage Mutant Ninja Turtles. At this point, Bay making Thundercats would be expected; after that, I wouldn’t be surprised if he wanted to do He-Man and the Masters of the Universe.

It’s also worth mentioning that this film is coming out to be the most expensive movie that Netflix has produced this year with a budget of $150 million. That might just be enough to bring the world of Thundera to life.

So is Bay making a Thundercats film with Reynolds? We’ll just have to wait and see.

In the meantime, if you’re digging for some Thundercats, Cartoon Network is working on releasing a comedic reboot of the cartoon called Thundercats Roar, and it’s set to come out in 2019.