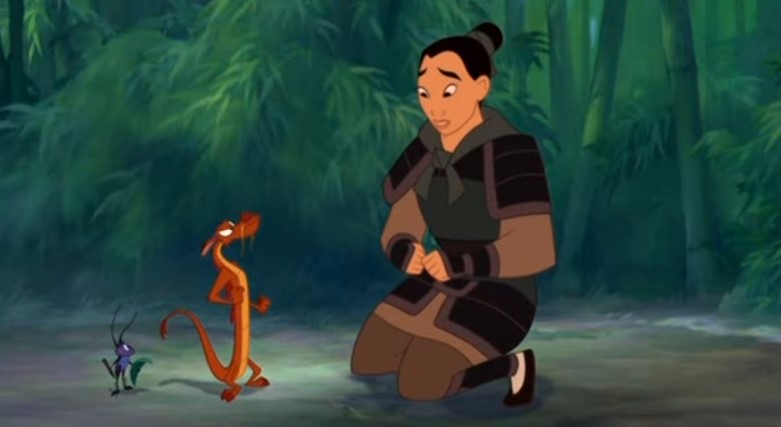 Disney is currently working on a live-action adaptation of Mulan, but based on all the changes made to the original story, a lot of people haven’t been receiving the film really well. The good news is, the movie is going to keep some classic elements, one of which are the musical numbers.

The DisInsider writes that their source close to the film has confirmed that the live-action Mulan movie will contain some musical sequences. The original movie had four songs in total, but I can imagine that they’re going to cut some for the film just like they did with Jon Favreau’s live-action Jungle Book.

If I were to guess, I think they would keep Mulan’s Reflections number as well as the I’ll Make a Man Out of You montage seeing as they’re the most iconic. I’m still really into the Bring Honor to Us All song as well as A Girl Worth Fighting For, but their nature is really just filler, so I can imagine that they would cut it.

I’d be really I’ll happy if Disney decided to keep the songs though.

Another rumor coming out is that Mushu will make an appearance in the movie. Since this is the first we’ve heard of it, I’m guessing that Mushu is only going to be in the film as a small cameo. If he were to be a big part of the film, I’d hope that they have Eddie Murphy come back and reprise the role. Since no announcement has been made, I’m taking my chances that Mushu is only getting a cameo.

I’ll admit, I was already skeptical of the movie when they said Mulan would have powers, but I’m willing to give it a chance as long as it keeps the ‘girl power’ message of the original film. Director Niki Caro has a lot of pressure on her shoulders.