Rumor: Ben Affleck is Staying On as Batman for the DCEU

Ben Affleck has been going on and off about staying as Batman for the DCEU. Because of his uncertainty, fans have recently come to accept that Batfleck may be done for good. However, a new rumor says that Affleck is actually going to stay on as Batman.

Tag it under rumor for now; I hear Ben Affleck now wants to stick around as the DCEU’s Batman.

Some might question the legitimacy of the source. However, it is worth noting that this Daniel R has been a reliable source before. He previously reported that Ava DuVernay signed on to direct New Gods for DC before the studio made the announcement. He also teased that a “big director” was signing on to a DCEU project shortly before Warner Bros. announced that Steven Spielberg was directing Blackhawk.

With Affleck being on and off about his involvement with the DCEU, some fans are just waiting for him to go back on his word again. For some Batfleck fans though, they still want to keep a little optimism that we’ll get to see more of him down the line—in at least one solo Batman movie.

Hopefully Matt Reeves hurries up on that update on the solo Batman movie. I’m starting to believe we won’t see it until 2021.

The Batman movie doesn’t have a release date yet. We’ll update everyone as soon as we get word. 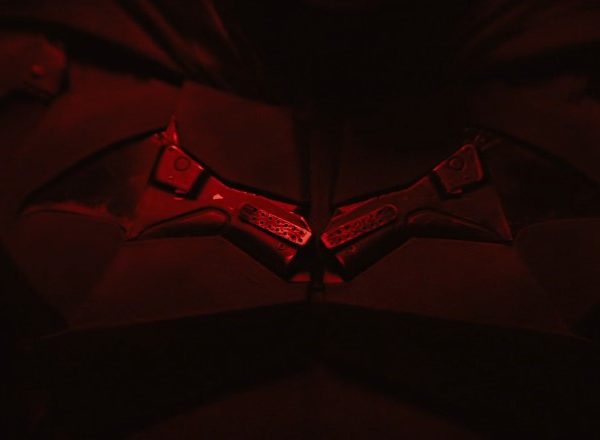 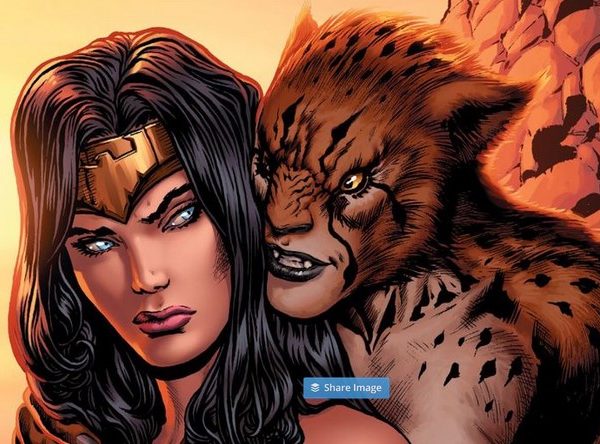