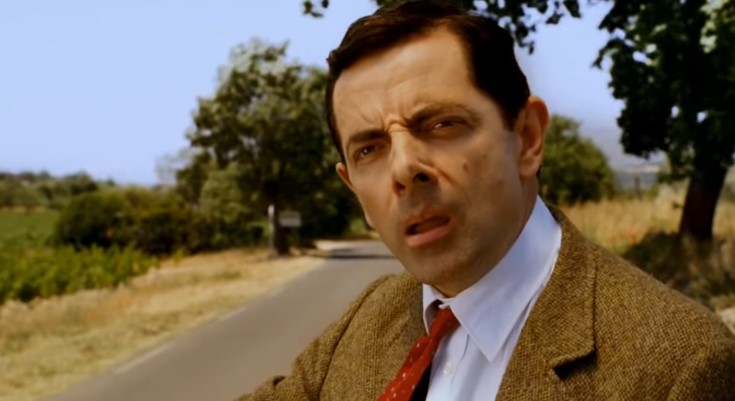 While Rowan Atkinson has a lot of comedic roles from Blackadder to Johnny English, his most famous role is undoubtedly the ever silent Mr. Bean. While Bean is Atkinson’s most popular character, Atkinson does comment that there’s a lot of pressure to play him, and he’s very much looking forward to putting the character to rest.

Talking to Variety, Atkinson explains, “I don’t much enjoy playing him. The weight of responsibility is not pleasant. I find it stressful and exhausting, and I look forward to the end of it.” Though Atkinson is tired of playing Bean, he does say that he’s currently working on an animated movie centered on the character. “Having made an animated TV series, we’re now in the foothills of developing an animated movie for ‘Mr. Bean’ — it’s easier for me to perform the character vocally than visually,” said Atkinson.

If anything, Atkinson says that he much preferred working on a series like Blackadder because the responsibility of the comedy is not resting solely on his shoulders. He shares, “I don’t actually like the process of making anything — with the possible exception of ‘Blackadder,’ because the responsibility for making that series funny was on many shoulders, not just mine.” Though this sounds like Atkinson wanting to come back to the show, he does express that he doesn’t think it would be easy this time around, as the show was just representive of ‘the creative energy we all had in the ‘80s’.

We don’t know when Atkinson’s animated Mr. Bean movie is going to come out, but he is set to star in a Netflix series called Man vs. Bee which is expected to come out sometime later this year.