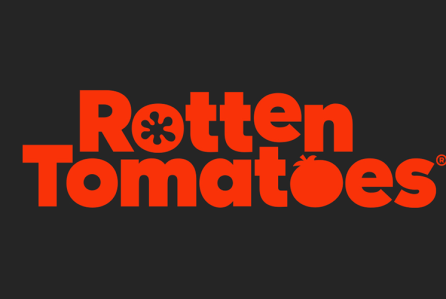 In the last few years, there has been a call for inclusiveness and diversity in the show business. At present, the statistics in Hollywood are still dismal.

According to research, only 31% of speaking characters in films released in 2015 are female. This isn’t much of a change from the 29% it was in 2007. Likewise, 70% of speaking roles go to white actors. The rest of the minorities share the remaining 30%.

Nevertheless, a few organizations have been trying to do their part in order to further inclusivity in Tinsel town. Recently, review aggregator site, Rotten Tomatoes, joined these ranks.

In a press release published last August 28, 2018, Joel Meares, Rotten Tomatoes’ editor –in-chief, announced a new update. According to Meares, the site is refining their Critics Criteria to keep up with current entertainment and media landscape.

The official statement recognizes that the past few years have seen a major change in media. Traditional, above the line media has gone through some tough times. Newspapers no longer have the power they once held. With their demise, different mediums of news reporting have emerged.

“New kinds of critics emerged, innovative thinkers and commentators who have seized on new platforms, developed their own sites and publications, or forged strong freelance careers, to have their voices heard. Many of these voices went unheard when traditional media was at its dominant prime, and too many still go unheard today.”

With the signs of the times, Rotten Tomatoes have revised their critics selection process in order to include four key values: Insight, Audience, Quality, and Dedication:

“In revamping our Critics Criteria, we sought to bring the criteria into better alignment with the way media works today, to promote the inclusion of more voices that reflect the varied groups of people who consume entertainment, and to maintain the high standards we’ve always set for inclusion in the group of Tomatometer-approved critics. When assessing applications from those wishing to be a Tomatometer-approved critic, or a Tomatometer-approved publication, we now take into consideration four key values as well as a revised set of eligibility requirements. These values are Insight, Audience, Quality, and Dedication.”

Moreover, the review aggregator is seeking to be transparent about the critics that write for their publication. A regularly updated critics page has been set in place in their website. Currently, Rotten Tomatoes boasts of over Tomatometer approved writers. They are sure that with the new guidelines the numbers would only soar:

“On our critics page, you can meet some of the critics who embody these values, among them more than 200 critics who have been Tomatometer-approved as of today. And stay tuned, because we will be adding hundreds more as the year goes on. We’ll be regularly updating the Critic Spotlight section of the page with new critic profiles, including links to their work and social media profiles – you may just find your next favorite podcaster, writer, or vlogger there.”