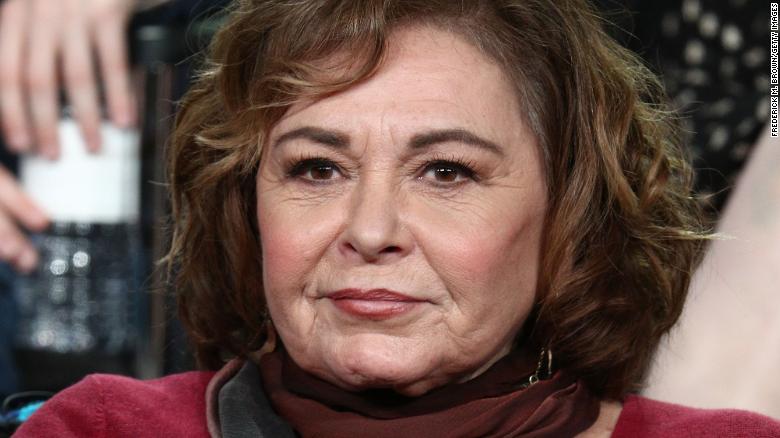 Roseanne Barr has always been very vocal about her polarizing opinions. However, when asked about the Roseanne spin-off, The Conners, the actress chose to be uncharacteristically neutral.

During her latest guesting on Rabbi Shmuley Boteach’s podcast as reported by Screenrant, Barr explained that she doesn’t wish the spin-off bad or well. According to the actress, she has some mental issues that she needs to deal with right now. Leaning towards any opinion would simply not help her cope:

“I’m not going to curse it or bless it. I’m staying neutral. That’s what I do, I’m staying away from it. Not wishing bad on anyone, and I don’t wish good for my enemies. I don’t. I can’t. I just stay neutral. That’s what I gotta do. I have some mental health issues of depression and stuff. I got to stay in the middle or I’ll go dark, and I don’t want to go dark again. I’ve done it” stated Barr during her appearance on the podcast.

This is not the first time Barr discussed the whole debacle in the same conservative podcast. In May, during the wake of the issue, Barr apologized profusely for her racist comments. She apologized for everyone who was affected by her actions:

“I don’t want to run off and blather on with excuses. I apologize to anyone who thought, or felt offended and who thought that I meant something that I, in fact, did not mean. It was my own ignorance, and there’s no excuse for that ignorance… I’m a lot of things, a loud mouth and all that stuff, but I’m not stupid, for God’s sake” explained Barr.

Without a doubt, the last few months has been a rollercoaster for television veteran actress.  Earlier in the year, the revival of her hit sitcom was welcomed with rave reviews. The tenth season holds a respectable 75% fresh rating on review aggregator website, Rotten Tomatoes.

With the success of Roseanne season 10, it wasn’t surprising how an order of 13 episodes for the eleventh season was green lighted. Unfortunately, no one could have predicted the mess that would happen next.

Roseanne was cancelled in May following the outcry over racist tweets sent out by Barr. Barr sent out a tweet comparing Valerie Jarrett, former U.S. president Barack Obama’s senior advisor, to an ape. This tweet has led to a public outcry; eventually prompting ABC to cancel Roseanne altogether.

Barr has since issues multiple statements about the tweets. While the actress remained apologetic for what she said, she has in several occasions tried to justify her actions. In one comment, she blamed her use of Ambien for her racist outburst.

In the aftermath, ABC executives decided to create a spin-off based on Roseanne without the titular character. Late in June, the network officially announced the development of a 10 episode spin-off entitled The Conners. The spin- off involves the entire cast except for Barr.

ABC has since confirmed that Roseanne spin-off, The Conners, would hit the small screen on October 16, 2018.