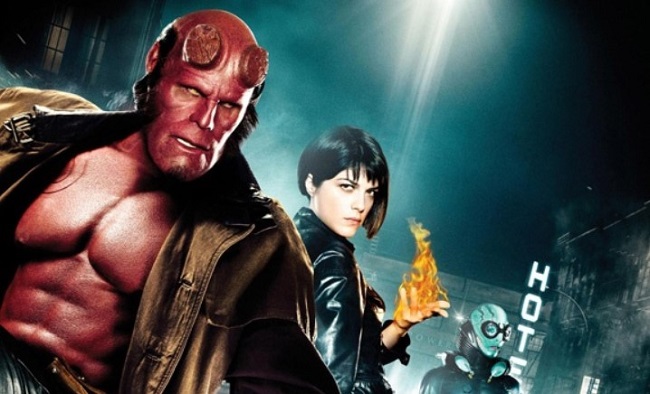 Hellboy: The Golden Army had ended with a teaser for a sequel, but the franchise was ultimately scrapped with a reboot incoming next year. As it turns out, original Hellboy actor Ron Perlman still feels like it was a waste that Guillermo del Toro never got to finish his franchise.

“I felt like we owed the fans closure, and there were too many people moving in too many other directions and I just couldn’t pull it off… So if you ask me about it, it’s kind of still an open wound.”

As it turns out, Del Toro had a definitive way of ending the entire trilogy, but because of complications the movie never got made and Lionsgate decided to push forward with their reboot. Perlman continues:

“I never thought it was going through, but I did know that Guillermo had an amazing idea of how to close the trilogy. It was theatrically so dynamic. If you were a fan of the first two Hellboys, not only were you going to have the top of your head blown off by how it resolved, but you were going to get the payoff in the investment because it was always designed to be a trilogy.”

Golden Army had ended with a teaser that Liz was pregnant with twins, and there was also that whole prophecy about Hellboy bringing about the apocalypse. It’s certainly a shame that we never got to see the end of that story, but if this reboot fails, I guess Lionsgate will just reconsider bringing back del Toro for one last time.