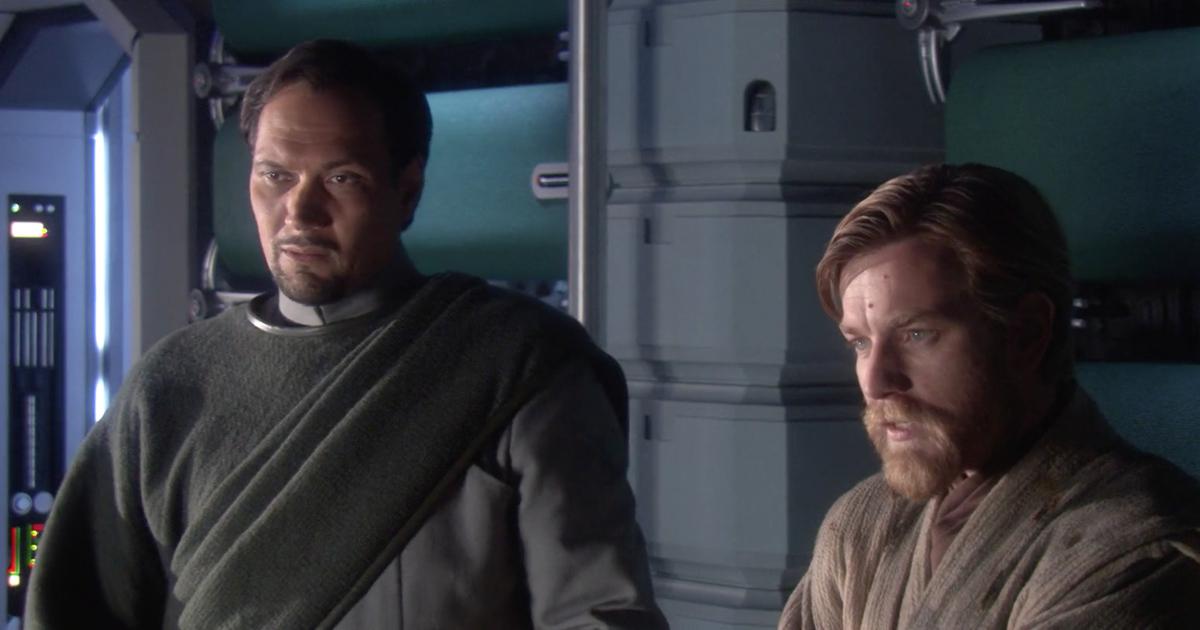 Star Wars fans are ecstatic about the impending release of Rogue One. With only three weeks to go until its premiere, the teases are quickly picking up in number. A new set of photos recently hit the web, featuring three characters set to aid in the stealing of the Death Star plans. Now, courtesy of a fan on Twitter, the following image is available for your viewing pleasure.

The photo, which is set to feature as an exclusive in an upcoming US Weekly issue, offers fans a first look at the return of Jimmy Smits’ Bail Organa. The character hasn’t been seen since Star Wars: Revenge of the Sith. Having Smits come back for the role is one way of tying the spin-off with the prequels that’s sure to delight fans.

Earlier this year, the actor announced his impending return to the franchise. However, he did note his role would not be a very large one. Based on the caption in the photo, it’s clear to see why. Apparently, Bail Organa won’t be “as high up on the political food chain.” What this means for the fate of his character remains to be seen. But at least Rogue One will feature a familiar face. This makes his return especially notable, since the film’s cast is filled with mostly new characters.

“In a time of conflict, a group of unlikely heroes band together on a mission to steal the plans to the Death Star, the Empire’s ultimate weapon of destruction. This key event in the Star Wars timeline brings together ordinary people who choose to do extraordinary things, and in doing so, become part of something greater than themselves.”

This latest entry into the Star Wars cannon arrives in theaters on December 16.