Skip to content
Home » Is Robert Zemeckis In Talks to Helm The Flash’s Solo Film? 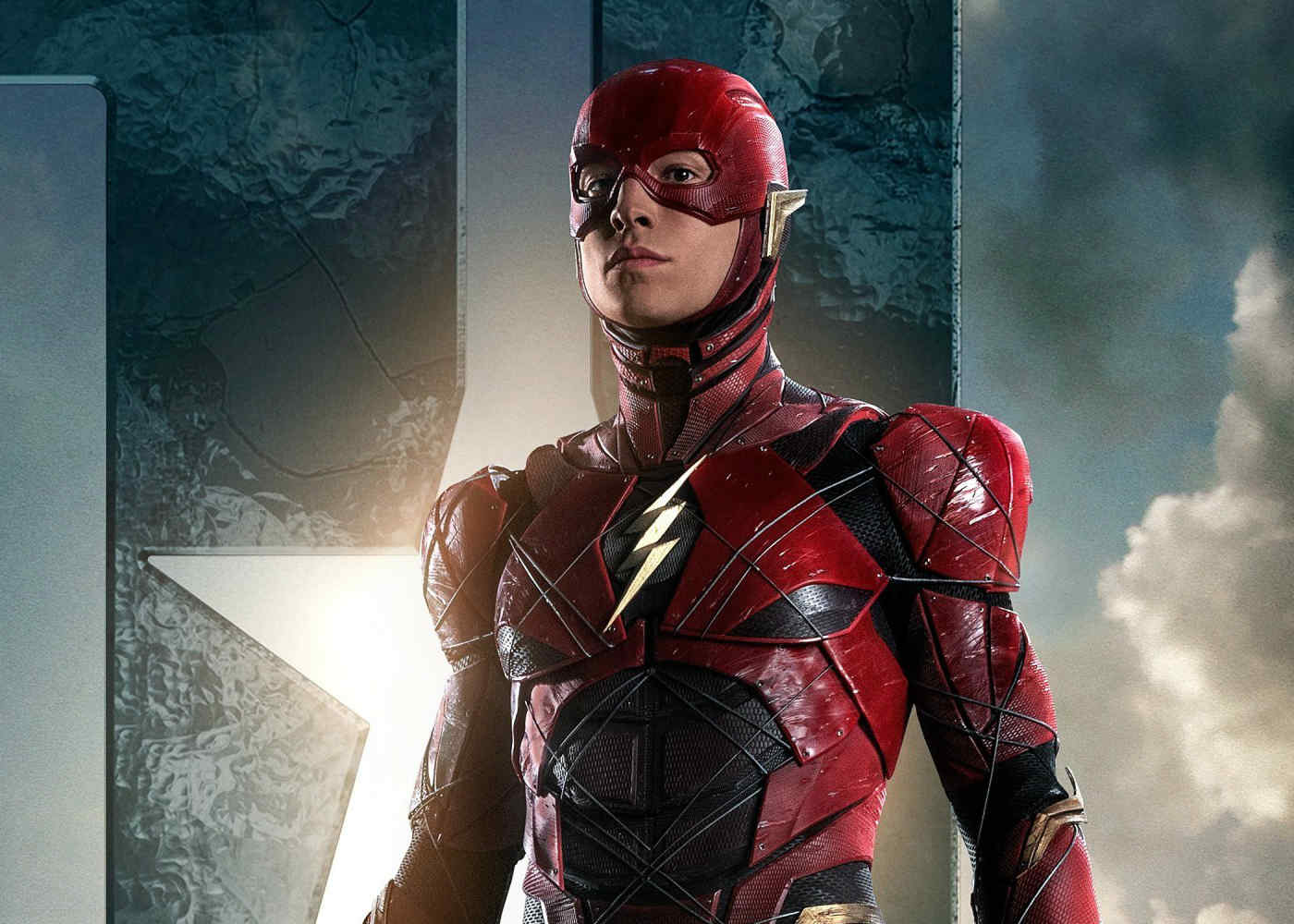 Before we even begin, a brief look at the term “in talks” is in order. According to IMDb (yes, we know), the term means the following: “The person has been approached but no commitment has been made yet.” Such a definition is pertinent as we get into whether or not the man responsible for films such as Back to the Future and Forrest Gump is teaming with WB for The Flash.

During a recent stream on their Youtube Channel, ScreenJunkies claimed to have the scoop that Robert Zemeckis is in talks to direct The Flash. Not long thereafter, Batman-News on Twitter asked industry-insider Umberto Gonzalez if such a detail was of any merit. Gonzalez’s response is below:

Not true. NOT in talks. He took a meeting and that is it. They’re still meeting with other directors. https://t.co/I6jcXsmcVa

What followed is a series of tweets between Gonzalez and ScreenJunkies‘ Andy Signore. Signore says he and his colleagues were told Zemeckis had “multiple meetings” with the studio. Gonzalez corroborates his statement, yet makes note of the director never receiving an offer. Therefore, he can’t actually be “in talks;” if so, then every director being met with should be considered in talks to direct The Flash. Should that be the case, the same would have applied to Captain Marvel, as Disney/Marvel met with several directors, multiple times, for that film, too.

One fan in the Twitter thread said he understood a director receiving an offer to mean “in negotiations.” Signore agrees; it seems Gonzalez does not. According to IMDb, “in negotiations” relates to a director agreeing to work on a film, “but details still need to be finalized.” That definition appears as though it is applicable to much of the early confusion surrounding Matt Reeves helming Batman’s solo.

The bottom line seems to be that Gonzalez and ScreenJunkies have alternate opinions in regards to the term’s definition. In such a case, who should we defer to? Perhaps the answer is simply that this Zemeckis news, like the non-news concerning the other directors meeting with the studio, isn’t news at all.