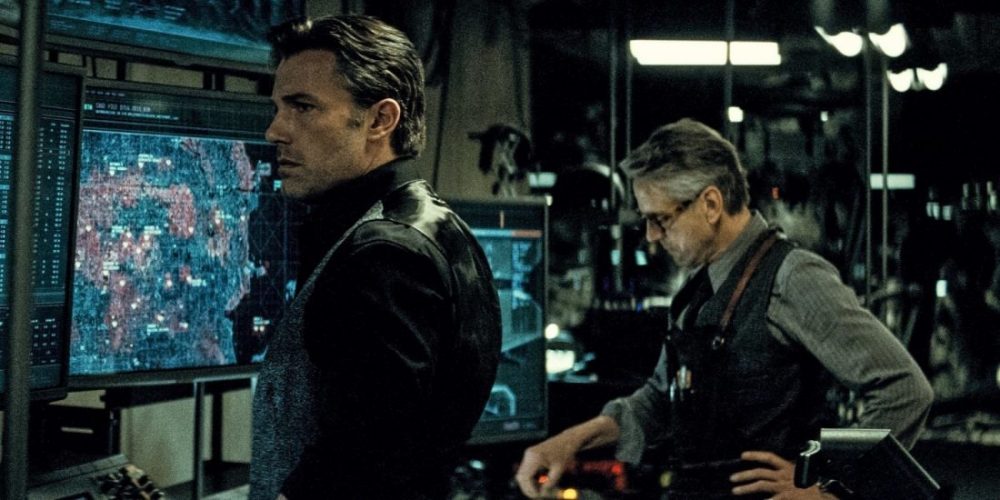 DCEU news has been on the uptick for a bit. Batman’s solo film officially has a director in Cloverfield’s Matt Reeves and Lego Batman Movie director, Chris McKay, along with The Accountant scribe, Bill Dubuque, are in negotiations to lead the charge on WB’s Nightwing film. When the studio’s press release went live regarding Reeves’ commitment to The Batman, many took note of a certain someone missing. The statement from Warner Bros. mysteriously lacked mention of Ben Affleck as either starring-in, producing, or co-writing the Dark Knight’s upcoming standalone. Affleck’s latest Twitter post has put those concerns to bed:

Is the actor’s post a response to the rumblings and festering panic that ensued following an otherwise awesome announcement? Who knows? More importantly, who cares? Ben Affleck is still very much our Batman, and we couldn’t be more grateful for him.

And let’s not forget to extend appreciation to Matt Reeves, as well. We are all eager to see what he does with the Bat mythos while in the Batcave. His statement of excitement in getting “to bring an epic and emotional new take on the Caped Crusader to the big screen” is surely just the beginning of teases to come. The wait to finally see this thing in motion will be daunting to say the least. But, in the words of another company that once had to put itself back on track and is now dominating, “greatness awaits.”

Hopefully, Wonder Woman will show WB getting their superhero franchise back on track soon. Her solo opens on June 2. Later this year, Ben Affleck’s Batman is set to steal the show again in Justice League’s November 17 release. In the meantime, remember, the Dawn of the Planet of the Apes director is doing Batman!