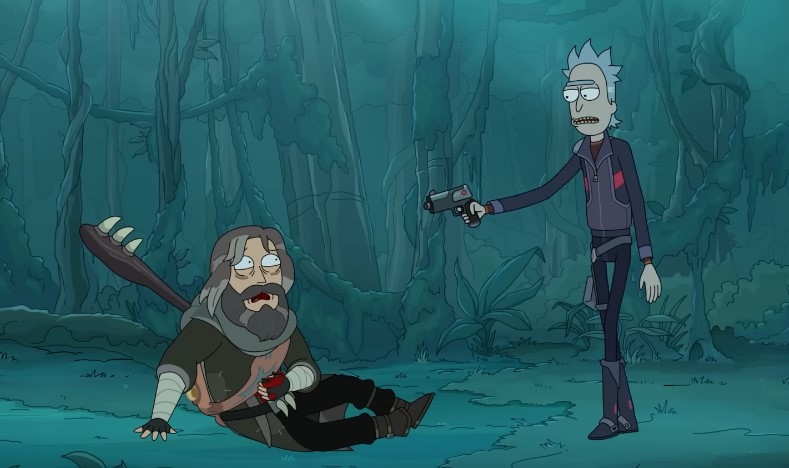 Evil Morty may have escaped to an alternate reality while destroying the Citadel of Ricks, but the Season Six premiere may have presented us with the show’s new villain with ‘Rick Prime’.

Just in, Adult Swim has given us an inside look at the making of the Season 6 premiere episode, and how it kind of forces Rick, Morty, and somehow Jerry to relive their pasts and revisit their original realities. Check out the video here:

While the show has pretty much been keeping the dynamic the same between the Smith Family, it seems that the last season really did change the status quo, what with Rick losing his ability to portal anywhere and being faced once again with the elusive version of himself that killed his family.

What are Rick Prime’s motivations, and why did he choose Rick C-137 specifically for his scheme?

Even if the show is going into more serialized territory this time around, I think there’s still a lot of room for the writers to play around with the more conceptual episodes. We’ve done a lot of character work with the Smith family over the years, but I love how the show has been expanding roles for side characters like Rick’s car and Morty’s crush Jessica.

Catch the sixth season of Rick and Morty now streaming on HBO Max with new episodes every Sunday.