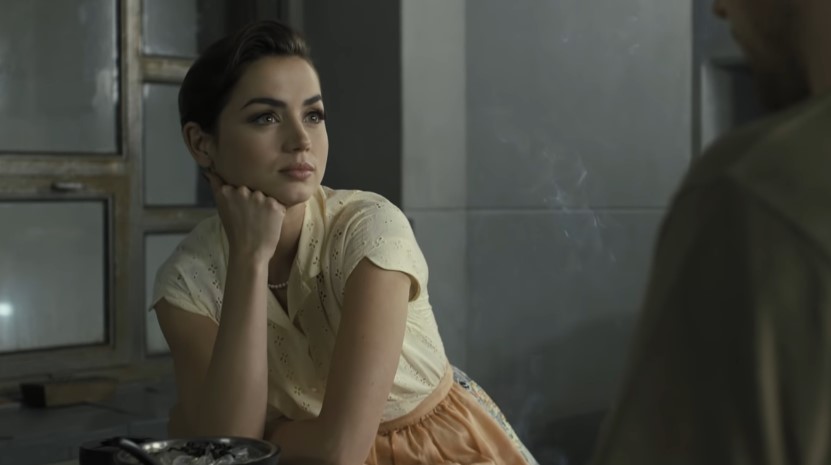 Before he starts work on his Star Wars trilogy, Rian Johnson has been given time to work on his more personal projects by Lucasfilm. His next movie is said to be a murder-mystery called Knives Out, and the cast list is just getting more and more impressive.

As per Deadline, the movie had just added Ana de Armas to the roster. Though De Armas isn’t the biggest name in Hollywood right now, she definitely turned heads with her role as Joi in last year’s Blade Runner 2049. I think she’s a lovely actress, and I’m actually excited to see her work with someone like Johnson.

De Armas will be joining a cast which includes the likes of Chris Evans, Michael Shannon, and Lakeith Standfield. The lead detective role will also be played by Daniel Craig.

We don’t know much about the plot of Knives Out, but it has been described as a ‘‘modern-day murder mystery in the classic whodunit style.’’ Unlike Johnson’s blockbuster work with Star Wars: The Last Jedi, this movie looks to be closer to his earlier work like Brick or Looper.

I have to give props to Rian Johnson. Despite how many people are trashing him online for The Last Jedi, he still manages to keep his cool and not blow up at any of the fans. Some actors and actresses have chosen to quit social media thanks to the nature of the Star Wars fanbase, but Johnson seems to know what he had gotten into. Personally, I want to see him keep making Star Wars films just to piss off all the haters.

No release date has been announced for Knives Out, but I’m guessing it would be out by late 2019.