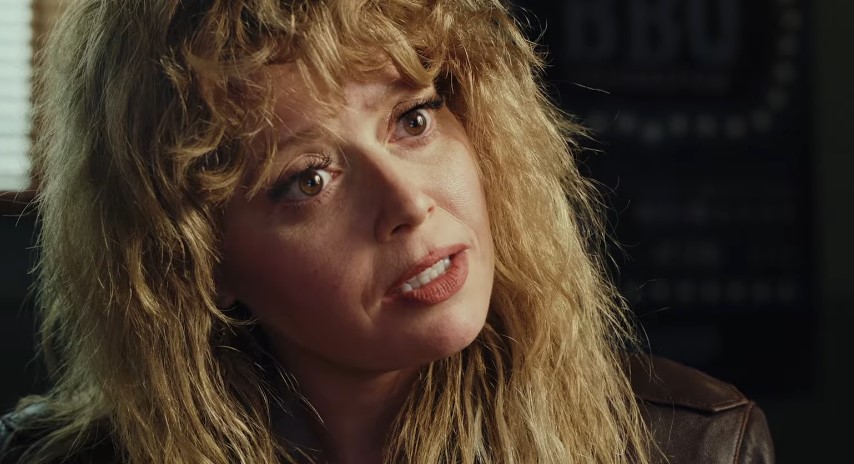 Director Rian Johnson may be gearing up for the release of Glass Onion: A Knives Out Mystery later this December, but he’s signed on with Peacock for another mystery caper starring Natasha Lyonne.

Just in, Peacock has dropped the first look at Poker Face which is set to come out in January. Check this out:

Poker Face is a 10-episode “mystery-of-the-week” series following Natasha Lyonne’s Charlie, who has an extraordinary ability to determine when someone is lying. She hits the road with her Plymouth Barracuda and with every stop encounters a new cast of characters and strange crimes she can’t help but solve.

Besides Lyonne being at the center of the series, the show also includes a lot of other famous faces like Adrien Brody, Ron Perlman, Stephanie Hsu, and Tim Blake Nelson. Even long time Johnson collaborator Joseph Gordon-Levitt is part of the cast.

I have to say, the premise pretty much sounds like it could have Daniel Craig’s Benoit Blanc as the main character, but I guess Johnson is reserving him for the movies. With this series pretty much sounding like a Knives Out spinoff, I can’t help but wonder if Johnson actually had a bunch of ideas he couldn’t use for Glass Onion, and instead decided to just put them all in an alternate series.

Poker Face is set to start streaming on Peacock on Jan. 26, 2023. Catch Johnson’s Glass Onion: A Knives Out Mystery when it hits Netflix on Dec. 23.