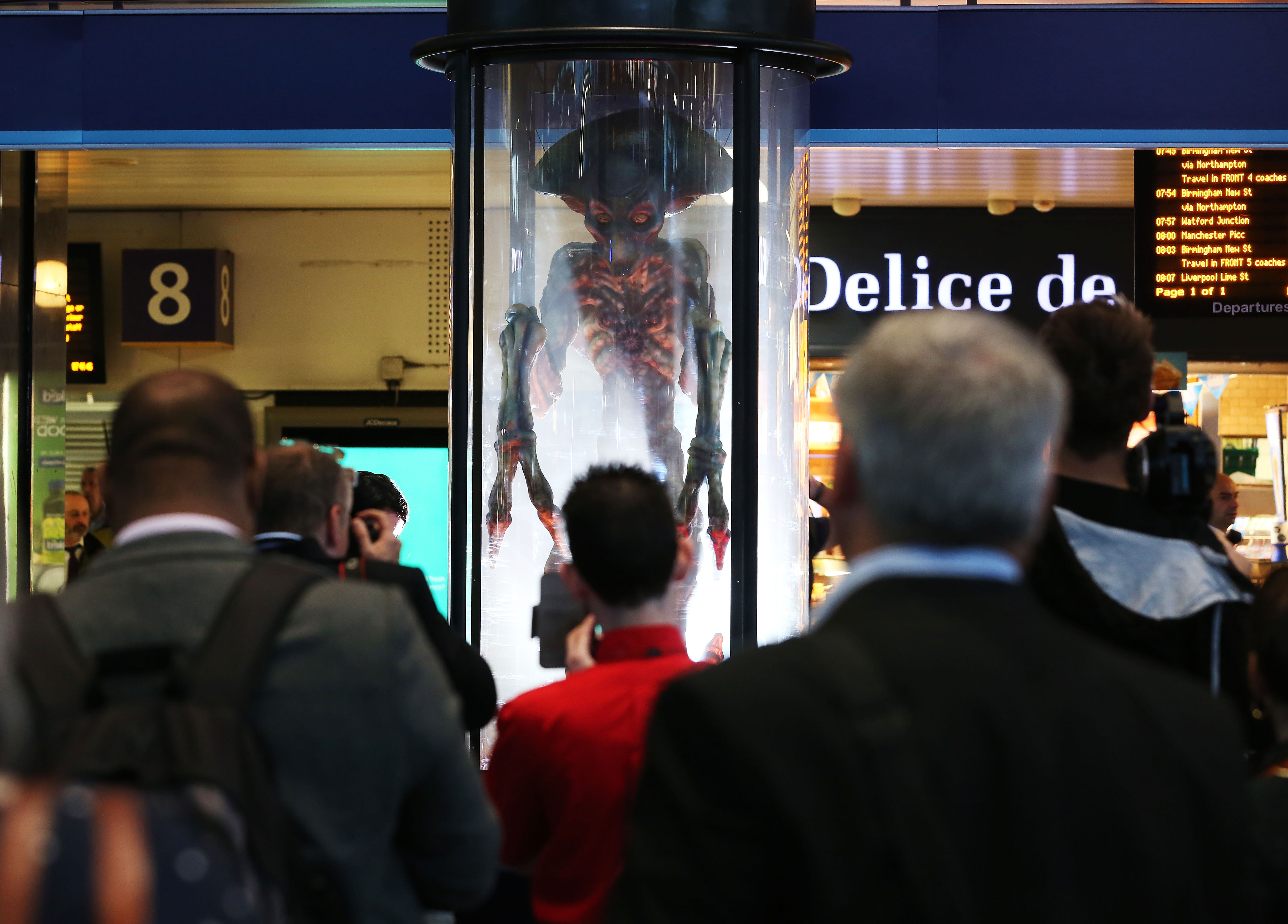 Euston, we have a problem… A lifelike alien beamed into the London train station today. Encased in a giant laboratory cylinder, instantly recognisable to fans of Independence Day, the living, breathing experiential brings to life an alien from the hotly anticipated sequel Independence Day: Resurgence, in cinemas 23rd June, and is designed to give commuters’ phones a resurgence, said to be channelling alien energy.

The installation, live for a week in the main concourse, has been brought to life to mark the launch of Virgin Trains brand new complimentary entertainment service BEAM – which is jam-packed with blockbuster movies, including the original Independence Day, as well as TV, giant reads and fun games, available on-board through the BEAM app. It was unveiled by Alex Zane and a professor apparently from Virgin Trains’ secret extra-terrestrial division. 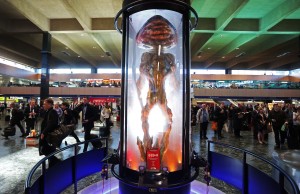 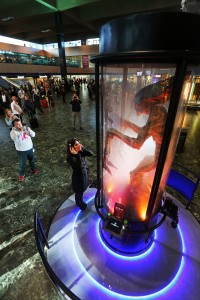 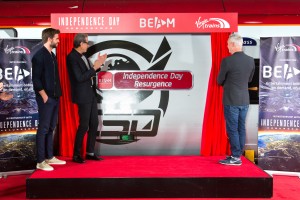 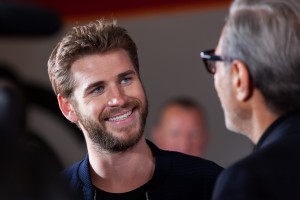 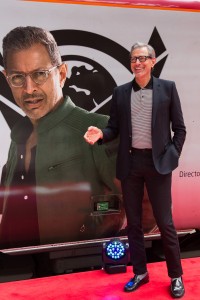 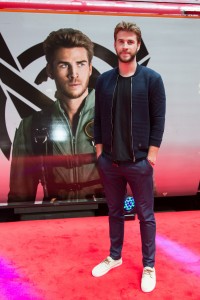 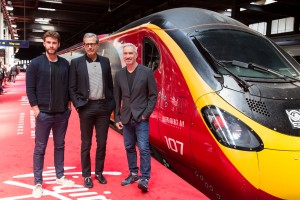 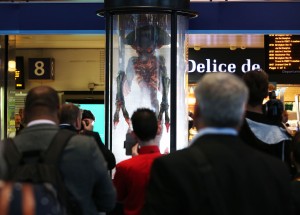