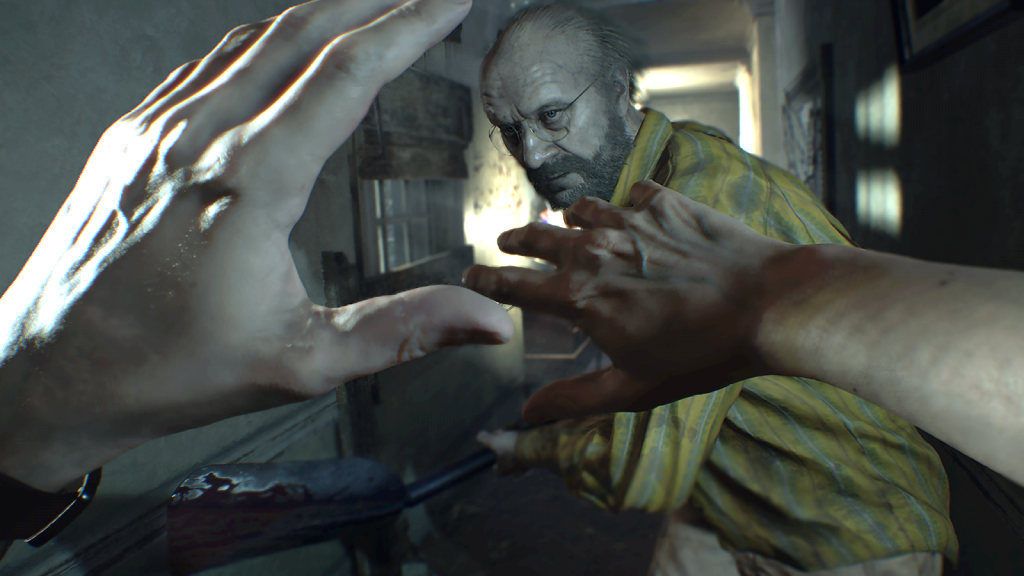 As horrific as the game may be, it appears that many were drawn to the wretched Baker family state in Resident Evil 7. Developer Capcom has announced that the latest installment in the Resident Evil franchise has shipped 3 million copies – up from the 2.5 million it shipped during its launch week (via GameSpot). The series as a whole has shipped over 76 million units since it debuted in 1996 with Resident Evil on the PlayStation 1. It is worth noting that these figures are units shipped, not sales figures. Capcom has yet to reveal just how well Resident Evil 7 has sold since it released on 24th January. For the game to reach the expectations of Capcom, it needs to ship another 2 million units before 31st March which marks the end of their financial year.

For a point of comparison, Resident Evil 5 shipped 4 million copies during its launch week. Resident Evil 6 topped that with 4.5 million units shipped. Despite Resident Evil 7 scoring favorably with critics, it has sold soft in comparison to its predecessors. The worry here for those that applauded Resident Evil 7’s return to the franchises’ roots, is that Capcom will look at the inferior figures and go back to making games like Resident Evil 5 – which favor action and spectacle over pure horror. Resident Evil 7 may be the return to form many fans have been longing for, but money talks. Combine that with the fact that the Resident Evil movie franchise has passed $1 billion dollars following the release of the sixth and final installment – Resident Evil: The Final Chapter – and this may be all the evidence they need to justify Resident Evil being more of an action-centric franchise. Alternatively, Capcom may see Resident Evil 7 as this exciting base to build upon.

Now that they know the first-person perspective resonated with most people — so much so that 10% of the player base opted to play in PlayStation VR — they can build upon that and double down on the power of environmental storytelling and building an eerie atmosphere. The final few hours in which Resident Evil 7 ditched that in favor of having you shoot things is where the game fell apart for many people. Let’s hope then that Capcom sees a compelling reason to continue pushing the Resident Evil franchise in this new direction.