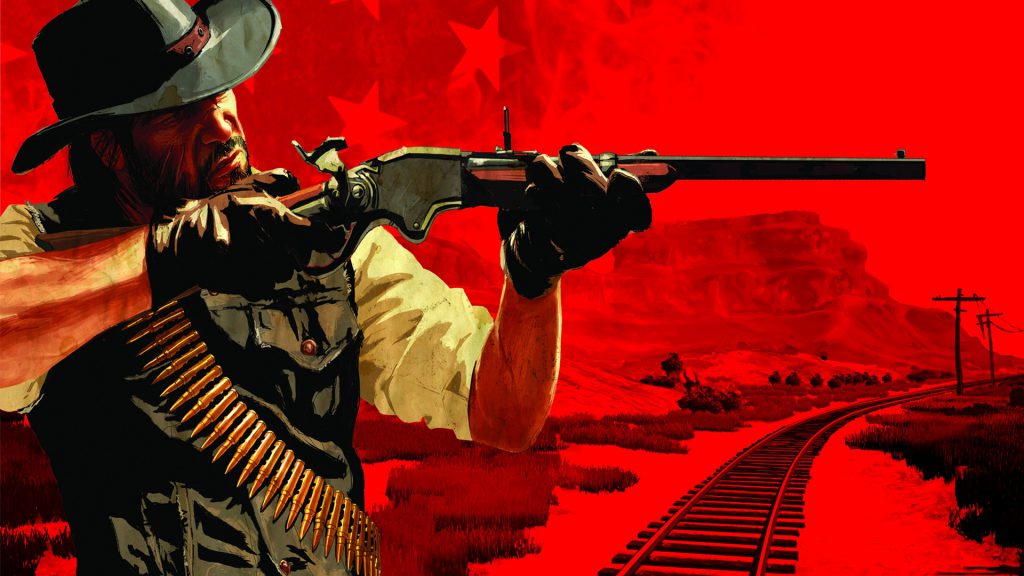 After many rumors and a leak, Rockstar Games has officially confirmed its open-world western will be backward compatible on Xbox One Friday, July 8. Either version of the game owned on Xbox 360 — the vanilla game, Undead Nightmare DLC, or the Game of the Year edition,  will allow Red Dead players to dive back into the shoes of John Marston. For those who have never owned a copy (what?) or sold it back (what?), the game will be available for purchase this Friday on Xbox One.

The title’s coming to the backward compatible program leaked earlier this year, and was later followed by a stint where it appeared on Xbox Live. It was quickly removed, with Xbox’s Major Nelson noting it was an accident caused by a testing error.

Don’t own an Xbox One and craving to get back to Rockstar’s beautifully realized fictional west? You’ll have to plug in your PS3 or getting going on a PC, again. However, speculation abounds that the third installment of the Red Dead series is currently in development. The rumors recently garnered plenty of buzz when the game’s map and setting details were leaked. Perhaps the game becoming backward compatible is a hint at what’s to come. A publisher releasing an HD collection prior to a sequel launch is incredibly common. Here’s to hoping Take-Two is following the trend.

Rockstar is also allegedly developing Grand Theft Auto 6. Announcements are expected to be made soon, but which anticipated sequel hits first is anyone’s bet.