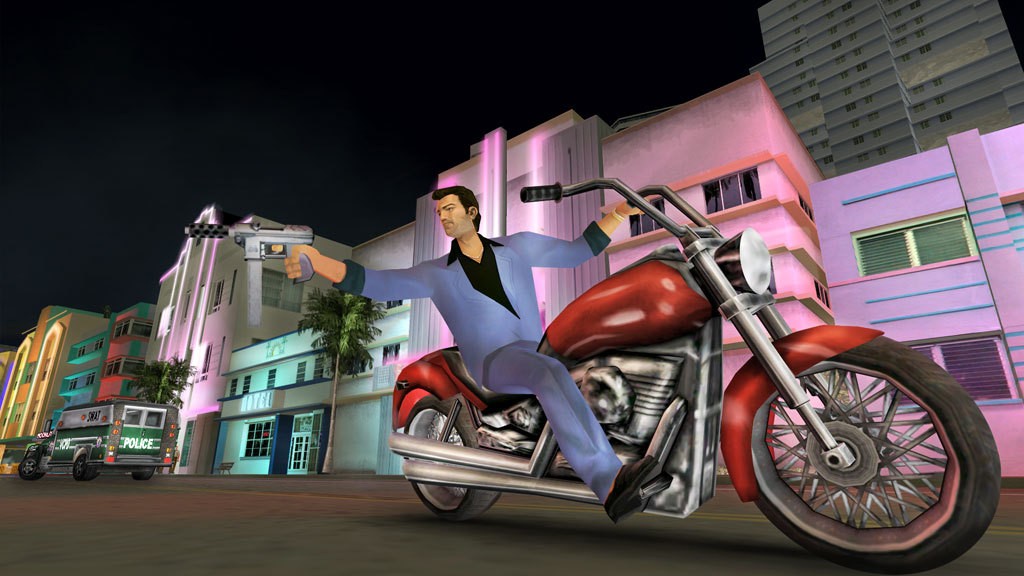 Before diving too far into a project, Rockstar Games does location research trips based on the project’s setting. According to an anonymous source, via TechRadar, the company took one such trip to Tokyo several years ago, during the production time frame of Grand Theft Auto III and Vice City. The idea was one Rockstar was serious about, until they were saddled with the weight of some significant issues.

“The road system was seen to be problematic and became one reason the idea was canned… [TechRadar’s] source added that, as time has gone on, Rockstar has realized the difficulty in moving Grand Theft Auto outside of the USA, where it has firmly embedded itself. There are a number of series staples, from brands to cars, that Rockstar would likely have to change if a future GTA was set somewhere else.”

Further confirming the legitimacy of the canned project, TechRadar’s source also outed that 2K, Rockstar’s parent company, had trademark applications filed in 2003 for ‘GTA: Tokyo,’ ‘GTA: Bogota’ and ‘GTA: Sin City.’ Trademark applications do not always mean a project is moving forward; until something is officially announced it is typically a company’s way of staking claim to an IP.

TechRadar’s source also alleges “preliminary” development has kicked off on Grand Theft Auto VI; although a location has yet to be decided upon.

As mentioned above in the source’s quote, it’s likely that if Grand Theft Auto VI is in development, it’s set in America like every other Rockstar GTA title. Are you hoping the team can get past their inhibitions about a GTA outside of the US? Where would you like to see it take place? Or is your only concern Red Dead Redemption 2? Let us know in the comments.