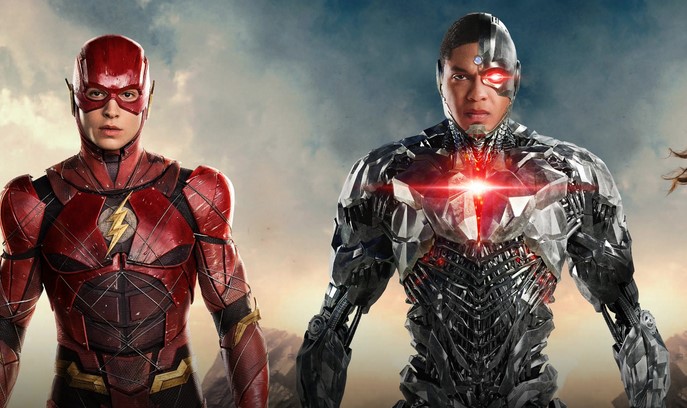 Word had recently come out that Cyborg had been written out of the upcoming Flash movie, and while things were looking a bit unclear, Cyborg actor Ray Fisher has come out to reveal what has happened behind the scenes.

As he reveals in this long message on Twitter, Fisher was supposed to be more than just a cameo in the film, but after the entire debacle with DC Films president Walter Hamada has allegedly led to Cyborg being written out of the movie. Fisher writes:

I have received official confirmation that Warner Bros. Pictures has decided to remove me from the cast of The Flash.

I strongly disagree with their decisions, but it is one that is unsurprising.

Despite the misconception, Cyborg’s involvement in The Flash was much larger than a cameo—and while I do mourn the lost opportunity to bring Victor Stone back to the screen, bringing awareness to the actions of Walter Hamada will prove to be a much more important contribution to our world.

Despite fans feeling that DC is getting back from this whole behind-the-scenes mess with the upcoming release of Zack Snyder’s Justice League, the entire issue with Fisher and the people he’s been accusing are still part of the bigger problem.

We don’t really know how all of this will go down in the future, but fans are already tweeting #IStandWithRayFisher with some even saying that they will boycott the Flash movie after what they did to him. If anything, some fans are waiting for Fisher’s other allies to speak up about this abuse, and hopefully this will force WB to really make a structural change moving forward—despite Hamada’s deal to extend his role as DC Films president.

In the meantime, you can catch Fisher as Cyborg in Zack Snyder’s Justice League which comes out this March on HBO Max.