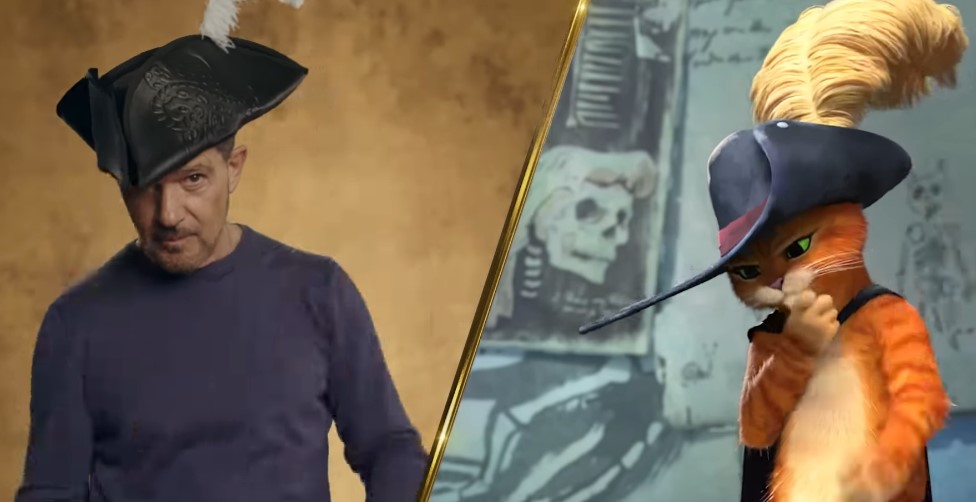 Antonio Banderas has been voicing Puss in Boots since Shrek 2, but he’s ready to bring back the character this Christmas with Puss in Boots: The Last Wish. Some fans forget that the movie actually contains a lot of stars in the cast, and we have a featurette that gives us a look at the characters played by Wagner Moura, Salma Hayek, Florence Pugh, John Mulaney, Harvey Guillen, and more.

This featurette seems to be the first time we get to see ‘Big Jack’ Horner who we assume is the same Jack that climbed the giant beanstalk in the fairytale. It’s also funny that Ray Winstone should voice one of the Three Bears, since he had played the boss of Florence Pugh’s character in the Black Widow solo movie.

With the last Puss in Boots film coming out in 2011, we should expect this sequel to age up along with its audience. Though I am expecting some more mature themes in the story, I think the film will still be a lot of fun for kids who haven’t even seen the Shrek movies.

For the first time in more than a decade, DreamWorks Animation presents a new adventure in the Shrek universe as daring outlaw Puss in Boots discovers that his passion for peril and disregard for safety have taken their toll. Puss has burned through eight of his nine lives, though he lost count along the way. Getting those lives back will send Puss in Boots on his grandest quest yet.

Puss in Boots: The Last Wish is slated for a release this Christmas on Dec. 21.