PlayStation has been very hush hush about the PS4 upgrade model. E3 came and went with nary a word, and execs even expressed surprise at Microsoft’s reveal of their high-end Scorpio. Rumors have posited the PS4 Neo is coming this fall; now a new report states the company plans to unveil it next month.

According to French website Gameblog, Sony has an event planned for September 7. A translation of their report (via VideoGamer) states, “while all indications pointed to an announcement of the PS4 Neo at the Tokyo Game Show in September, our sources tell us an announcement on 7 September in New York.”

The report reiterates, “Our sources are clear: Sony [is] planning an event next Wednesday, September 7 in New York. An event that we mentioned large enough to house a major announcement: the PS4 Neo.”

If true, expect official details to finally come to light about the console’s innards. Hopefully, PlayStation’s had enough time to lay out their marketing strategy, as many fans are still concerned about this possibly splitting the user base. A price and information regarding the roll out of games should also be discussed at this presumed event.

For now, all the intel we have is courtesy of alleged leaks that may or may not be factual. Apparently, the new console will stabilize framerate, offer a sharper image with enhanced graphics, and support output of 4K images. However, gaming 4K, on a console, is a barrier yet to be broken. The GPU is improved over the current PS4, and the Neo will offer a greater bandwidth of memory. Again, all speculation at this point. Although, much of it sounds convincing.

If you’re a current PS4 owner, tell us your thoughts about the Neo and how you think it’ll effect the market in the comments below. 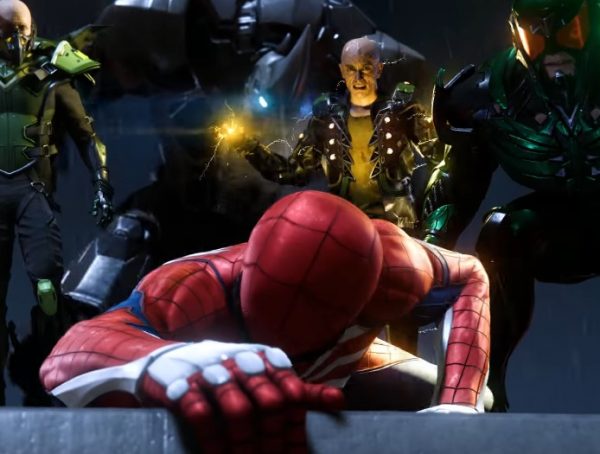 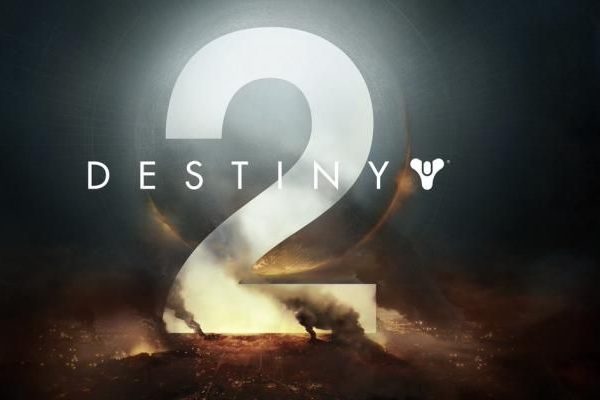