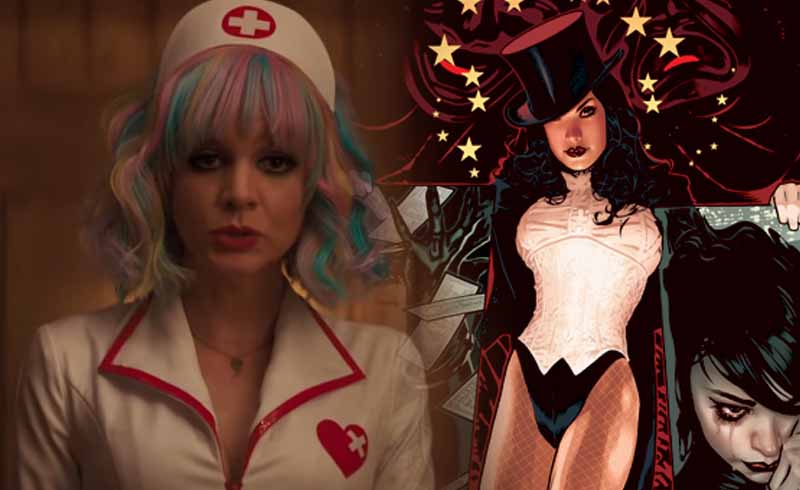 With the success of films like Wonder Woman and Captain Marvel, Hollywood is trying its best to adapt more superhero movies for centered on women, and an upcoming project wants to focus on DC’s resident magician/sorceress, Zatanna. What’s great is, WB has found someone to tackle her movie.

According to Variety, Promising Young Woman director Emerald Fennell is now in talks to adapt Zatanna for WB. The movie is set to be released theatrically, and will have J.J. Abrams’ Bad Robot producing the film.

Fennell only has PYM as her sole movie credit, but granted that the film got five Oscar nominations including Best Directing and Best Screenplay, Fennell landing the Zatanna gig is certainly a feather in the cap of Warner Bros.

Personally, I didn’t think Promising Young Woman was a perfect film. It certainly had some strong messages on the surface, especially regarding today’s rape culture, but the ending where Cassie dies just so she can get Nina’s rapist arrested  was kind of disempowering.

Then again, I’m sure that Fennell could bring in something interesting with the character of Zatanna. Unlike Doctor Strange, Zatanna is also a stage magician, which makes for an interesting alter-ego when it comes to her sorceress status. It might also be interesting to see just how different this character could be from Suicide Squad’s Enchantress.

With the straight-laced Wonder Woman being front and center when it comes to femme superheroes, I’m hoping someone like Zatanna would be closer to the chaos that Harley Quinn brings to the table.

No release date has been set for Zatanna, but hopefully we could get something by 2023 if things go smoothly.