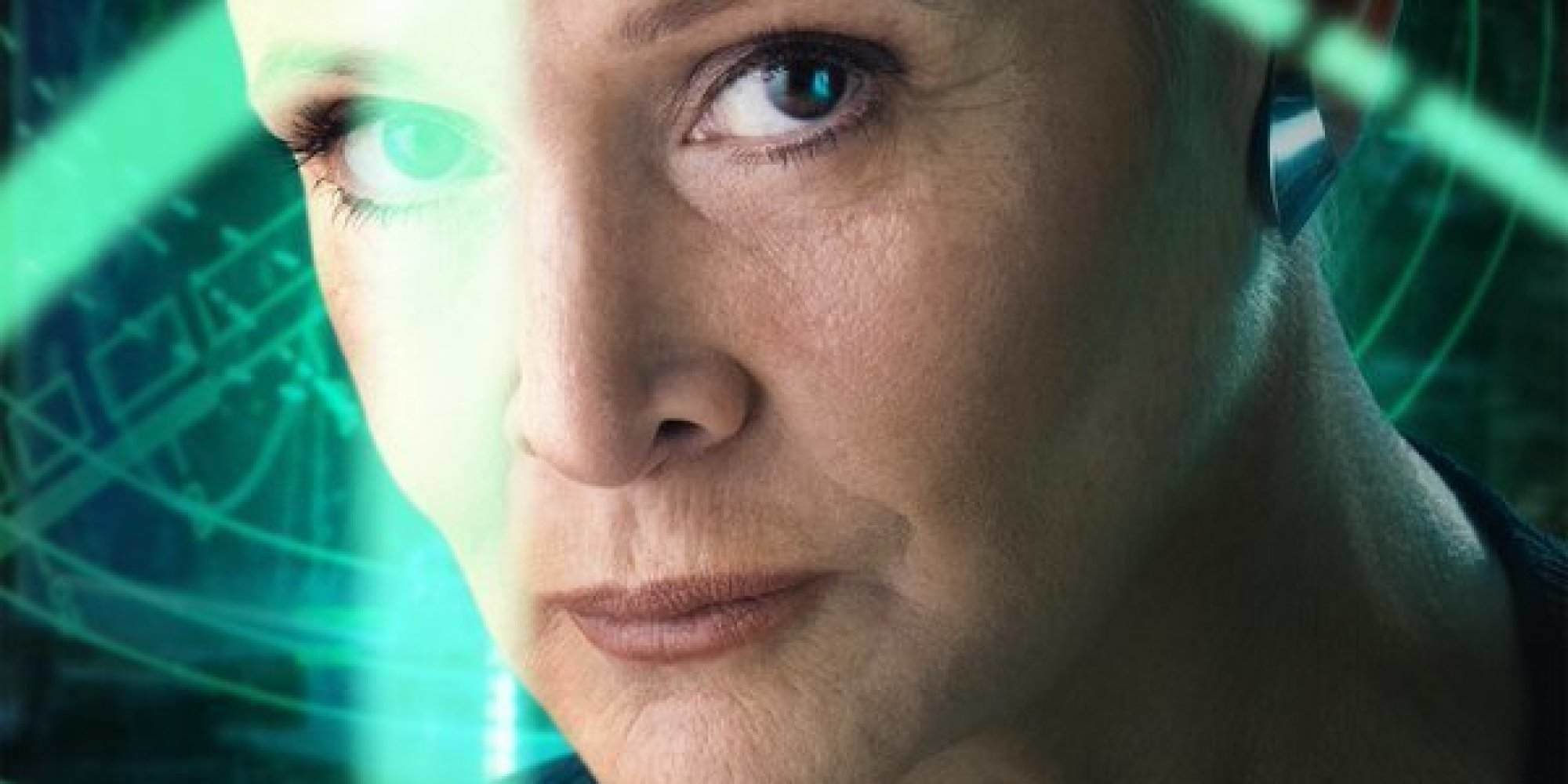 Carrie Fisher’s unexpected passing just after Christmas last year certainly made the holiday season tough for fans all over the world. As much as we are still in awe that the Star Wars saga is churning out amazing new stories on the big screen, fandom everywhere is still in mourning over the loss of our beloved Princess/General Leia Organa.

Fisher reprised her role in the much-anticipated Episode VII: The Force Awakens in 2015.  She also completed work on that film’s follow-up, Episode VIII: The Last Jedi, due out this December.  Assuming her character would play a central role in the events of Episode IX to be released in 2019, the movie-going world has been wondering how her character will be handled with principal photography yet to begin.  Most recently, Fisher’s brother, Todd Fisher claimed to have signed for the studio’s permission to use additional footage from The Last Jedi for Episode IX.

Producer Kathleen Kennedy was interviewed during this weekend’s Star Wars Celebration and was quick to shoot down Todd’s claim.  “He was probably confused because we finished everything in [Episode] 8.” Kennedy then elaborated on some of the regrouping that took place in January to flesh out a new version of the story (presumably to write out Carrie’s role).  Kennedy then concluded, “So sadly, Carrie will not be in 9.”

In last year’s Rogue One: A Star Wars Story, de-aging technology was used to give Fisher a cameo in the film that recreated her appearance from 1977’s Star Wars.  Rogue One also showcased CGI work to bring back the late Peter Cushing as Governor Tarkin.  Many fans assumed a similar approach might be used to include Fisher in Episode IX, however, Kennedy has now officially shot down those speculations.

It is a major bummer that we won’t be getting the version of Episode IX that was originally intended featuring Carrie Fisher, but hopefully the production can fine a suitable way of working around Leia’s exclusion.  Other franchises such as The Dark Knight and The Fast and the Furious have had to deal with the unexpected loss of one of the prominent stars and continue the story without them.  Hopefully Episode IX can still honor the everyone’s favorite Princess without including her in the story.  Carrie Fisher will star as Leia Organa one last time in Star Wars: The Last Jedi this December.