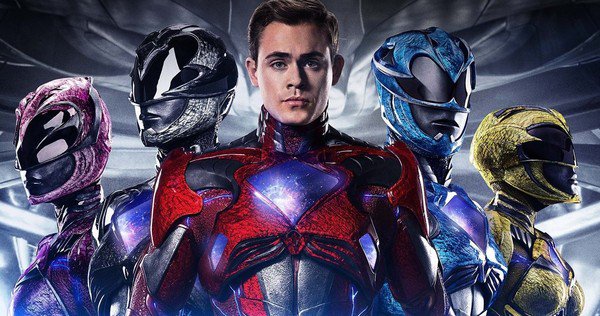 It’s a great time to be a Power Rangers fan. We are now just one month away from the release of Saban and Lionsgate‘s up-to-date reboot of the 90s colour-coordinated children’s action show Mighty Morphin Power Rangers. Apart from the first glimpses of the movie, which seemed to suggest an ill-fitting dark tone, the marketing scheme for the movie has been really encouraging. By the looks of things, it will be a more fleshed-out take on the franchise, but will not forget it’s lighter-hearted origins.

View the posters in the gallery below:

Another poster has also been unveiled along with those. This one features the assembled team, with the Red Ranger at its centre. Interestingly, it depicts him without his helmet. This pretty heavily suggests that Dacre Montgomery’s Jason is the central character of the movie. That said, it does reveal one of the movie’s taglines, which puts an emphasis on the team’s communal power – “Together is more.” 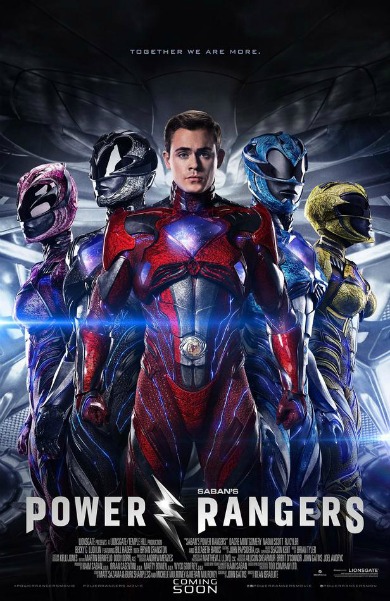