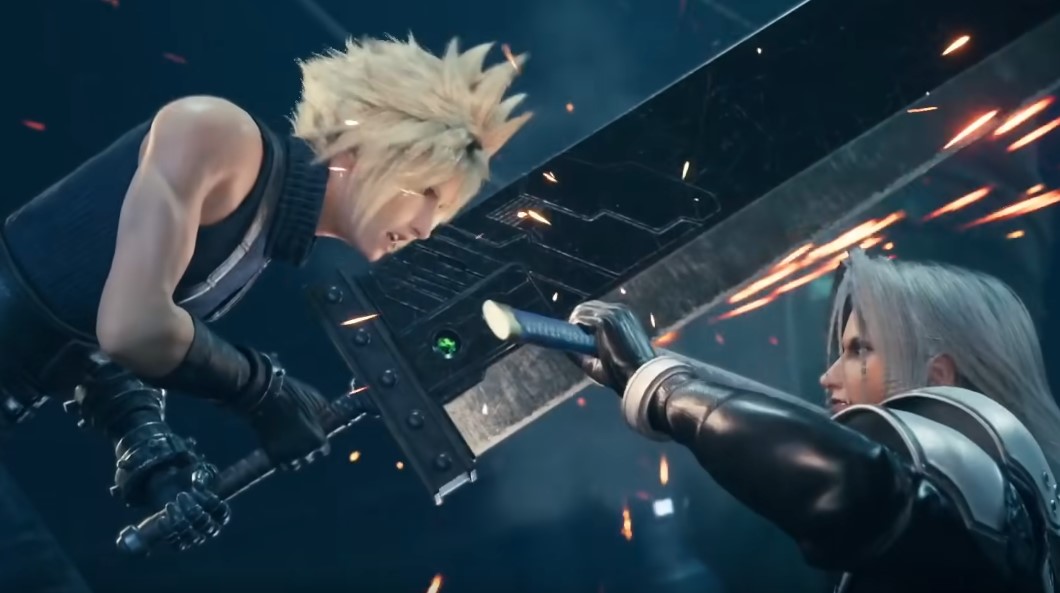 A lot of people are excited for the release of Final Fantasy VII Remake in April, and Square Enix has given the fans a little treat for the month of March. As it turns out, you can play the first chapter of the game for free.

This is the official description from the PS Store:

Take note that progress in the demo won’t be carried over to the official game, and it’s possible that there could still be some changes down the line. After all, this demo isn’t only for fans, but the developers as well, trying to work out kinks that they may not be able to oversee on their own.

Though the game may have been delayed, a lot of fans are happy that Remake is so close. Hopefully this just won’t be a satisfying trip for fans, but a great jumping off point for people who are new to the franchise.

In Midgar, a city controlled by the mega-conglomerate Shinra Inc., the No. 1 Mako Reactor has been blown up by a rebel group, AVALANCHE. AVALANCHE was secretly formed to wage a rebellion against Shinra Inc., an organisation which is absorbing Mako energy, destroying the natural resources of the planet. Cloud, a former member of Shinra’s elite combat force, SOLDIER, was involved with the bombing of the Mako Reactor. Can Cloud and AVALANCHE protect the planet from the huge, formidable enemy, Shinra Inc.?

Final Fantasy VII Remake comes to the PS4 on April 10.