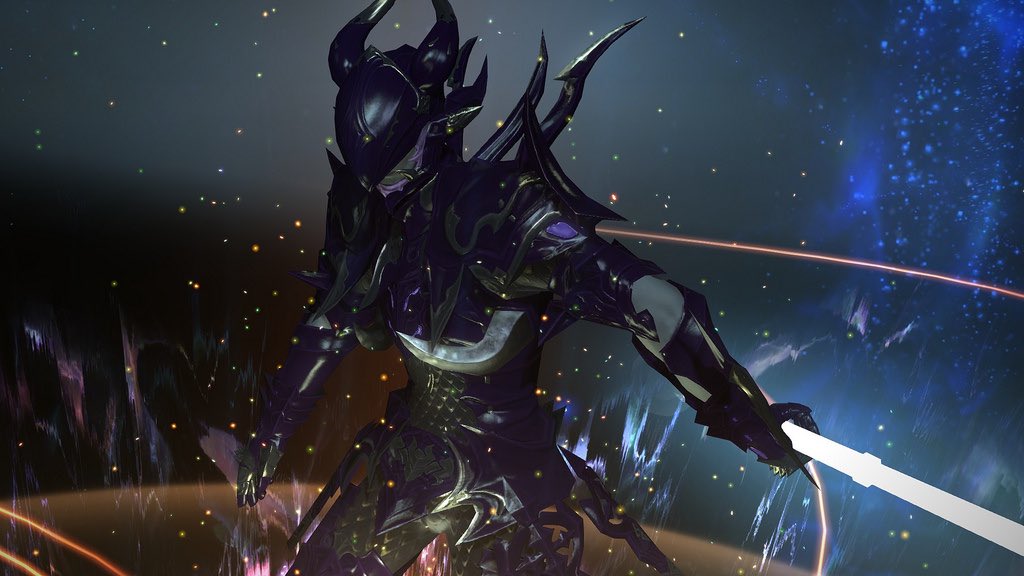 Despite the growing excitement as we edge closer to launch, it’s fair to say that the Nintendo Switch isn’t blessed with the most substantial of game line-ups. Just a handful will be available on the console’s release day, after which early adopters will be pretty much drip fed until Super Mario Odyssey hits stores later in the year. Although with E3 just a few months a way, there’s still time for some big announcements to bolster the Switch’s library. One such reveal may well be a port of Final Fantasy XIV.

During the Final Fantasy XIV Fan Festival in Frankfurt, Germany, this weekend (as quoted by Nintendo Everything), Square Enix said that a Switch version of the popular MMORPG is “under consideration”. The Japanese publisher has previously hinted at an Xbox One port as well, such has been the game’s success on the PlayStation 4 and PC. MMORPGs are certainly a bigger part of the console ecosystem than they ever have been, with the likes of Star Trek Online and DC Universe Online finding good homes on Sony and Microsoft’s hardware.

Of course the difference with the Switch is that its big hook is the ability to detach it from your TV and take it on the go with you. The Switch won’t have any mobile data capability like the first generation of PlayStation Vita, so you won’t be playing online on the bus each morning unless you’re willing to sap your smartphone’s hotspot allowance. Or really abuse the free WiFi at Starbucks.

That said, a Switch version of Final Fantasy XIV would definitely have perks. The inherently grindy nature of MMORPGs means that being able to progress a few quests or go after some new gear while you’re sitting on the toilet is a first world consideration that’s well worth taking.

If Final Fantasy XIV does come to the Switch, it’d be the first time a Final Fantasy title has come to a Nintendo home console since 2009’s Final Fantasy Crystal Chronicles: Crystal Bearers for the Wii. Nintendo’s handhelds have been accommodating of the series over the last decade or so, with a number of releases on both the 3DS and the DS. Hopefully we won’t have to wait too long to hear definitively whether Square Enix will break this recent trend.