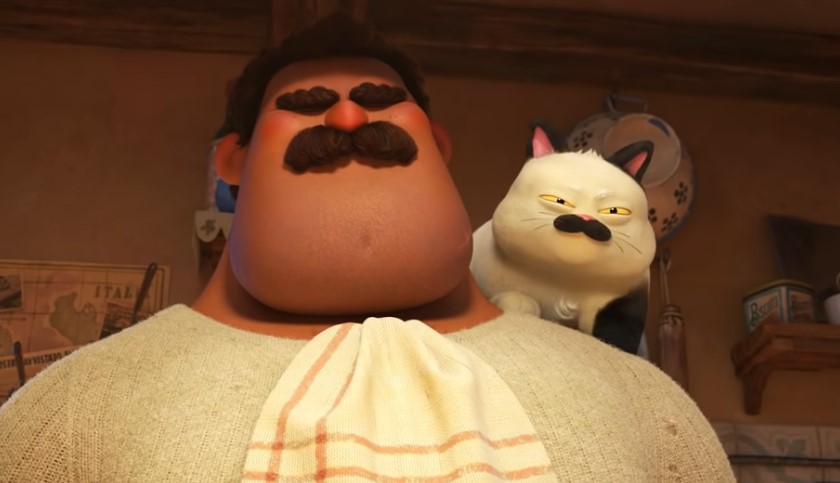 While Raya and the Last Dragon was available on Disney+ for an premium fee, Disney Pixar’s Luca will release this June on the streaming service with no extra fee, and no theatrical release. While this could be great news for fans of Pixar, this has apparently been a cause of concern for animators who have been working for the studio.

As per Insider, several anonymous Pixar staff have voiced out their concerns that their upcoming film Luca won’t see a theatrical release; what’s more, it isn’t even being given the premium price tag. One staffer says, “‘Luca’ doesn’t even have a premium price next to it… Does it make it lesser? It’s hard to grasp.”

Another Pixar worker voiced out:

“We don’t want to be a title just on Disney Plus…. These movies are crafted for the big screen. We want you to watch these movies with no distractions, no looking at your phones.”

While there has certainly been debate about where people can enjoy movies, one concern is that it seems that the studio doesn’t seem to consider Pixar movies financially viable—possibly resulting in the loss of jobs. Admittedly, we don’t know what Disney has planned up their sleeves, and with theaters slowly opening back up, things could pretty much change.

What we do know is that, the animators are Pixar are still making movies their way; let’s just hope they can keep doing what they’re best at without Disney suddenly cutting any funding.

For now, catch Disney Pixar’s Luca when it premieres on Disney+ on June 18.