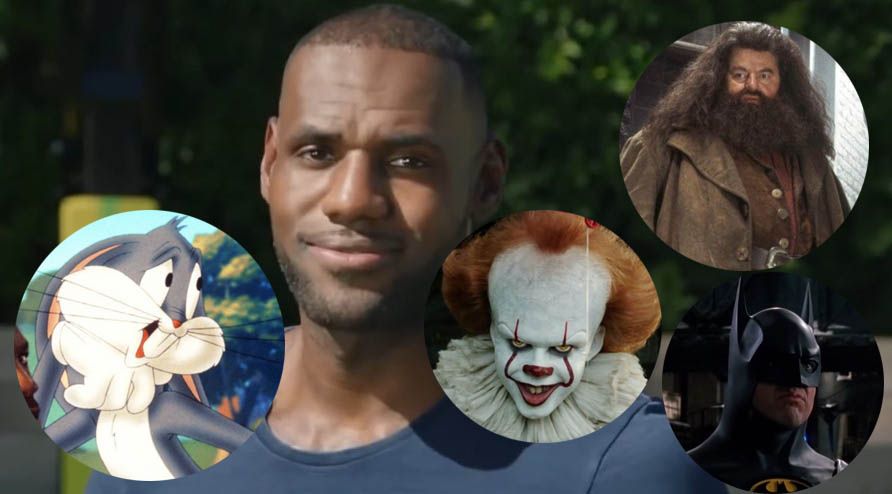 Space Jam is probably one of the most defining kids movies of the 90s, and LeBron James is set to bring the Looney Tunes back to the big screen with Space Jam: A New Legacy. While promotions for the movie have been sparse, a new plot leak allegedly reveals that the film will have some kind of multi-verse story involving other WB characters.

This comes from writer/director Ben Mekler:

The synopsis for SPACE JAM: A NEW LEGACY is certifiably bananas and I for one cannot wait to see it pic.twitter.com/BLmc4x5uHb

While the first Space Jam just had Michael Jordan interacting with Bugs Bunny and the rest of the Looney Tunes, this synopsis suggests that James is going to be running into other WB characters including Pennywise the Clown or maybe even Batman. If they would really want to dig down that barrel, they would be able to bring back Lord of the Rings characters as well as faces from Harry Potter and the rest of DC canon.

Despite the inclusion of all the different WB IP, it’s also said that James will be taking on digital super-versions of other NBA and WNBA stars. I guess this is another unique element that New Legacy is going to bring to the franchise, seeing that the original Space Jam only had Jordan be alone in the Tune World. I’m interested to see which other stars they’re planning to bring in. What are the odds we’re going to get a animated Kobe Bryant in the film?

Of course, we also don’t know if this WB multiverse leak is legit, so until Warner Brother decides to officially reveal it, we should take this info with a grain of salt.