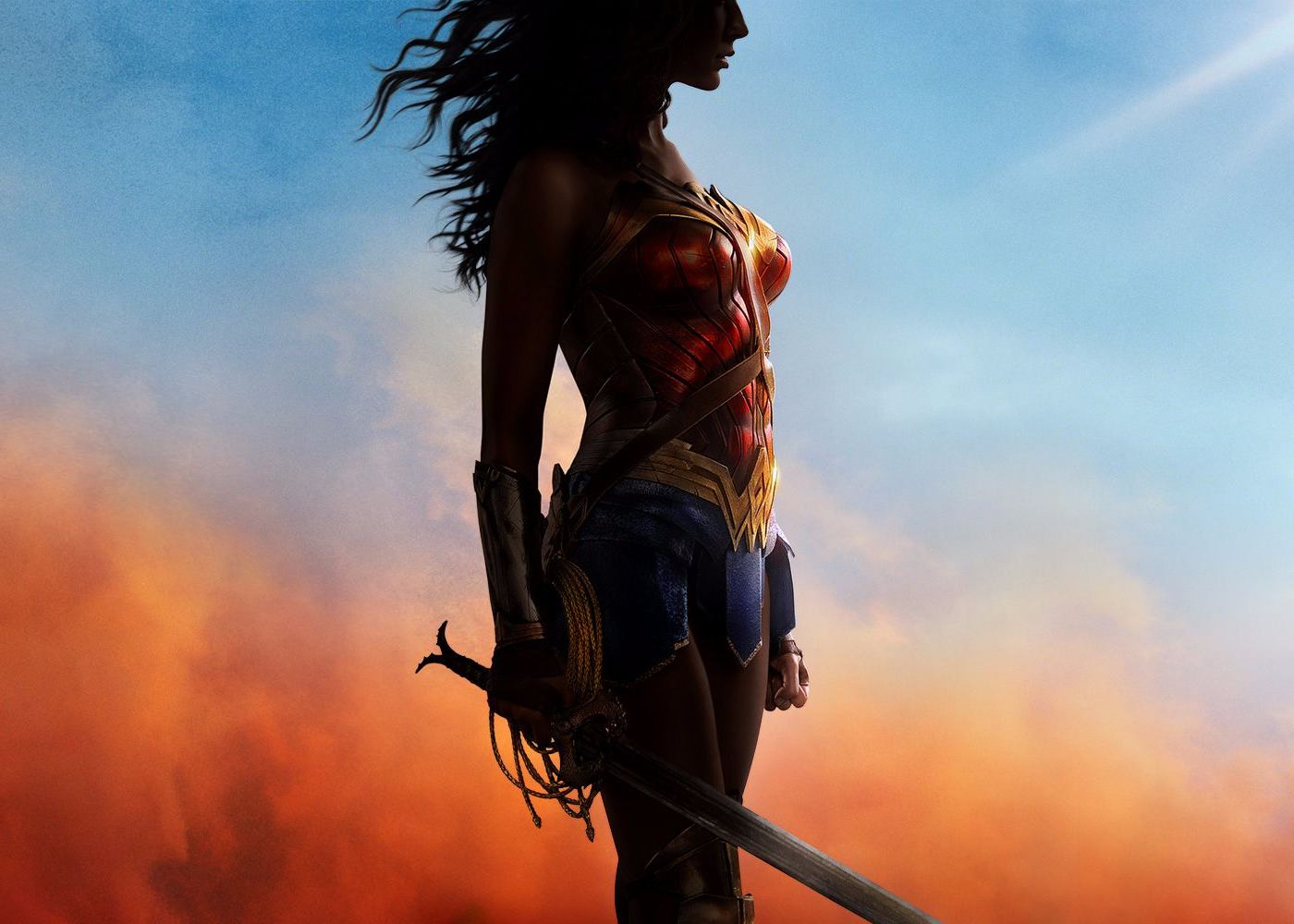 Wonder Woman is just over a month from release and it has received a dearth of marketing… or has it? Honestly, the matter is both difficult to argue and completely subjective. However, as the film’s opening draws near, WB’s marketing strategy is sure to pick up steam. It seems we are in the first stages of such momentum. Director Patty Jenkins released the following 30-second TV Spot on Twitter.

This action-packed new look features both familiar and fresh footage of the film. One interesting detail is Wonder Woman’s narration over the trailer providing a new bit of information about the character’s DCEU lore. The TV spot opens with the heroine stating, “When war ravaged the Earth, the Gods created us.” The “us” presumably points to the Amazons. We already know this iteration of Wonder Woman will borrow from her New 52 origin story, as she is the daughter of Zeus. But might this line of dialogue intimate the film’s potentially taking a dive into the history of the Amazons?

Towards the end of the teaser, her and Danny Huston’s character, General Erich Ludendorff, exchange a few pointed words. We can hear him ask “what are you?” Such a statement adds to the recent destruction of the theory regarding whether he’s Ares in disguise. Reportedly, Harry Potter alum, David Thewlis, is set to play the film’s big bad. If Huston’s character is not the God of War and he, seemingly, knows nothing of the Amazons, what is his role exactly? Is he just a thorn in Wonder Woman’s side, an obstacle as she fights alongside man in the Great War? We’ll know for sure when her standalone hits theaters this summer on June 2.