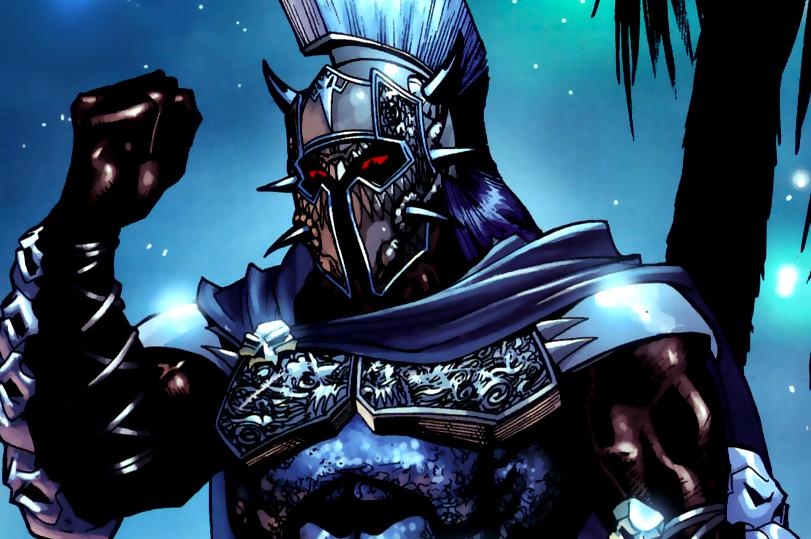 According to Chris Begley of Batman-News, the site has been told via multiple sources that Professor Lupin himself, David Thewlis, is playing Ares in Wonder Woman. Apparently, the God of War will appear on screen courtesy of a mix of practical effects and CGI. The report also states what many have theorized for months — Ares is indeed the film’s main antagonist.

In January, French magazine Studio Ciné Live featured a story on Wonder Woman. That issue of the magazine not only confirmed Ares as the villain, but also shed light on his motives. A statement from the magazine (translated by  Les Toiles Héroïques) reads:

“Behind these scientific formulas, there is a deadly gas that could well annihilate humanity. It turns out that it might interest Ares, the God of War. He is jealous of humanity, which is a creation of his father, the deceased Zeus.”

At the time, and even prior to the feature’s emergence, it was thought that Danny Huston’s WW1 German soldier may have been Ares. With Thewlis now confirmed as the big bad, what does this mean for Huston’s role? Might the latter be portraying Ares in his human form, while the Harry Potter star plays the God?

There are still plenty unknowns surrounding the film. Many of which we hope don’t come to light in what is Wonder Woman’s final trailer. Since it opens in less than four months, a new look is all but inevitable. Some reports allege a new trailer will drop in theaters alongside Logan. We’ll know for sure in the coming weeks. Here’s to hoping that whenever it releases, it’s minus an official look at the God of War.

Wonder Woman opens in theaters on June 2. Diana Prince will appear once again, later this year, when Justice League releases on November 17.