Skip to content
Home » Patty Jenkins on Why She Left Thor: The Dark World 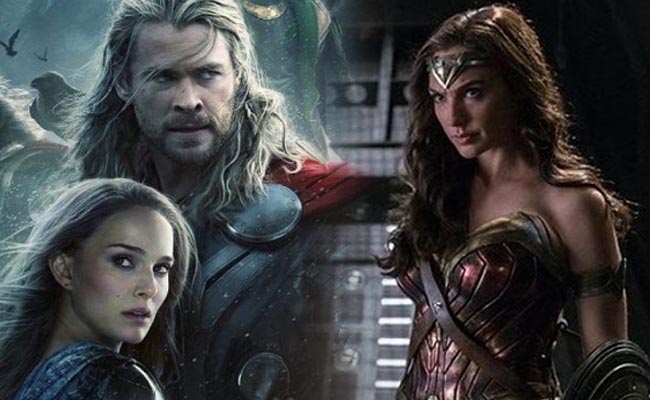 Thor: The Dark World is regarded as one of the worst MCU films to come out, but did you know that Wonder Woman’s Patty Jenkins was attached to the helm for a while before leaving due to creative differences? Jenkins talks a bit about what went down behind the scenes, and she could apparently see the film was going to flop before it even started shooting.

“I did not believe that I could make a good movie out of the script that they were planning on doing. I think it would have been a huge deal—it would have looked like it was my fault. It would’ve looked like, ‘Oh my God, this woman directed it and she missed all these things.’”

According to rumors, Jenkins’ original plan for Thor 2 was said to be something close to Romeo and Juliet, with Jane Foster having a proper arc when it comes to her relationship with Thor. Marvel was said to be opting for a script with more action(plus more Loki), so Jane got the sideline, and we got the film that came out.

Personally, I don’t think The Dark World is all that bad, and despite its faults, we have a better look at the world of Asgard, and some genuinely nice moments. If you ask me, I even prefer Dark World over Ragnarok as it still tried to take Thor’s character seriously, rather than what we got with the third movie. Then again, that’s just my opinion.

If anything, Jenkins leaving was probably for the best. She ended up directing Wonder Woman, and now she’s back at the helm for the sequel. Too bad it didn’t release in November when it had the chance.