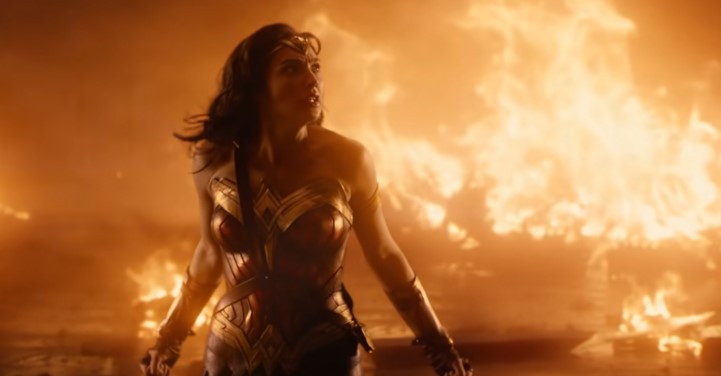 Ever since the pandemic, there has been a larger amount films coming out on streaming, and several directors like Christopher Nolan and Denis Villenueve have been called out for ‘championing the cinematic experience.’ Now the latest director to join the ‘Streaming is Bad’ club is Wonder Woman’s Patty Jenkins, and she’s receiving a lot of flak online for her recent comments.

“All of the films that streaming services are putting out, I’m sorry, they look like fake movies to me. I don’t hear about them, I don’t read about them. It’s not working as a model for establishing legendary greatness.”

With filmmakers like Martin Scorsese and David Fincher turning to streaming for their less ‘commercial’ projects, Jenkins has now been receiving flak for her apparently elitist stance. Posts like this have started to come out online:

Patty Jenkins and Christopher Nolan have spent this entire pandemic whining incessantly about movie theaters, and yet, have either of them dropped even a dime towards pandemic aid?

What about all the theater employees who got laid off from closures? Not even we matter, huh?

Thank you to all the directors and creatives who moved their projects to streaming during the pandemic. Patty Jenkins may think you're shit below her heel but your art has been appreciated by myself and many. We've also been able to safely view it.

If anything, Jenkins should have to retract or clarify her statement. With Wonder Woman 1984 releasing on streaming and having a divisive reception, it’s very odd that she would have that to say about direct-to-streaming films. With the streaming medium becoming the new avenue for more creative-driven movies, Jenkins would do good not to invalidate the work of her peers.

Hopefully Disney doesn’t fire her from her Star Wars movie because of this; then again, if she did get off of Star Wars, she would be saving herself scrutiny from one of the most vicious fandoms on the internet.  Either way, I’m still excited to see what Jenkins has to bring to the Star Wars table, the ‘fake movies’ comment is just a really bad take.