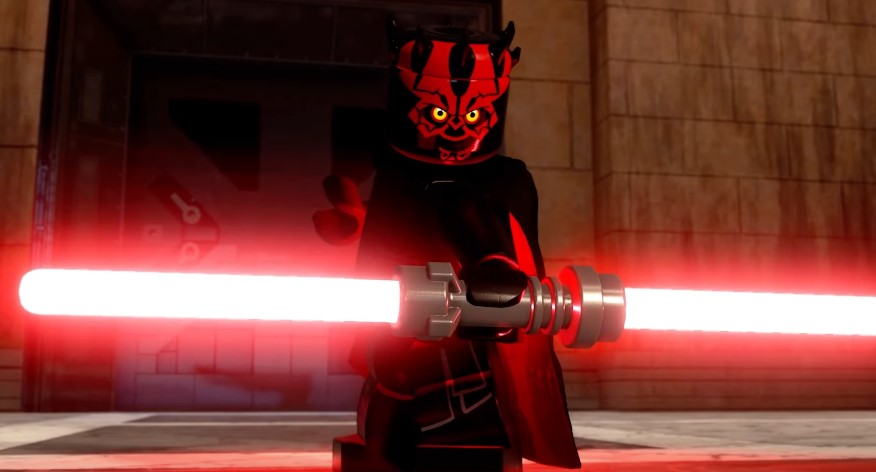 A lot of fans were hoping that LEGO Star Wars: The Skywalker Saga would come out around the same time as The Rise of Skywalker, but two years later and we had yet to get an update—until today.

Here’s a brand new look at the gameplay for the LEGO Star Wars remake, and it features a whole new look at scenes from The Phantom Menace all the way to The Rise of Skywalker:

What’s great is, we also have a release date set for Spring 2022. With the date so far off, hopefully we shouldn’t expect any more delays in the future. The trailer even somewhat calls out angry fans of the game with a clip of Yoda saying, “the boy has no patience.”

With the original LEGO Star Wars games being as extensive as they were, fans aren’t expecting any less from the modern reboot. So far, the game looks fantastic, and we get a look at all the planets that we’ll be able to visit in-game. With Star Wars easter egg hunting essential to the experience of the first game, I think they would do the same for this reboot; we should also be able to take control of almost every character we can think of in the movies.

Then again, that’s just wishful thinking on my part. We don’t know how exactly what developer Traveller’s Tales have in store, but I’m hoping they’ll be able to deliver a game that fans will enjoy.

Catch LEGO Star Wars: The Skywalker Saga when it comes out this Spring 2022 for the PC, Nintendo Switch, PS4|PS5, Xbox One, and Xbox Series X|S.