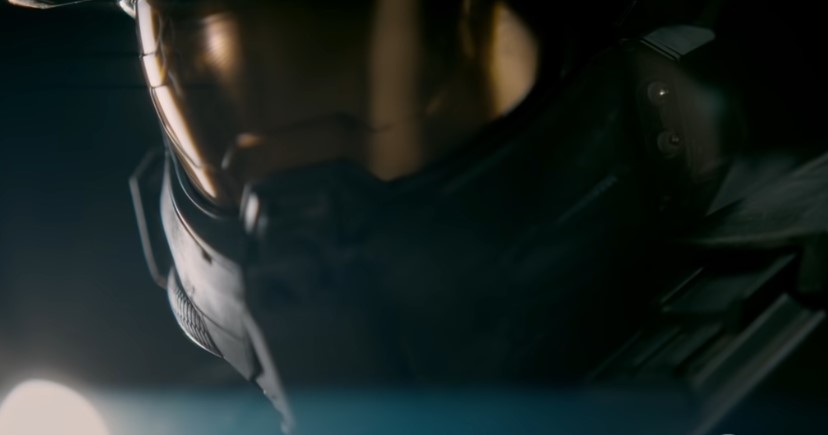 A live-action adaptation of the hit game series Halo has been trying to get made for years, and even if the series did start shooting late 2019, production had to stop because of the pandemic. With things getting back on track though, Paramount+ has decided to drop the first teaser for the live-action Halo.

Check out the series teaser down here:

Though the clip isn’t much, we get confirmation that the character is indeed Master Chief when the Cortana AI greets him. The lead role of the Halo series will be played by Pablo Schreiber (American Gods) and will also star Natascha McElhone as well as the game’s original Cortana, Jen Taylor.

With The Mandalorian already focused on a faceless warrior in a science fiction world, more things are expected of the Halo series. With the war between humanity and the alien Covenant at the center of the plot, I’m expecting something akin to Band of Brothers in space. With the franchise being very serious with its story approach, I wouldn’t expect this series to be as kid-friendly or fun as Star Wars. I mean, just watch this old trailer:

Though I think Halo would require a larger budget to do the IP justice, advances in CG make visuals in Raised by Wolves and Mando possible. Hopefully Halo was able to access the same level of special effects.

The Halo series is expected to hit Paramount+ sometime in 2022.