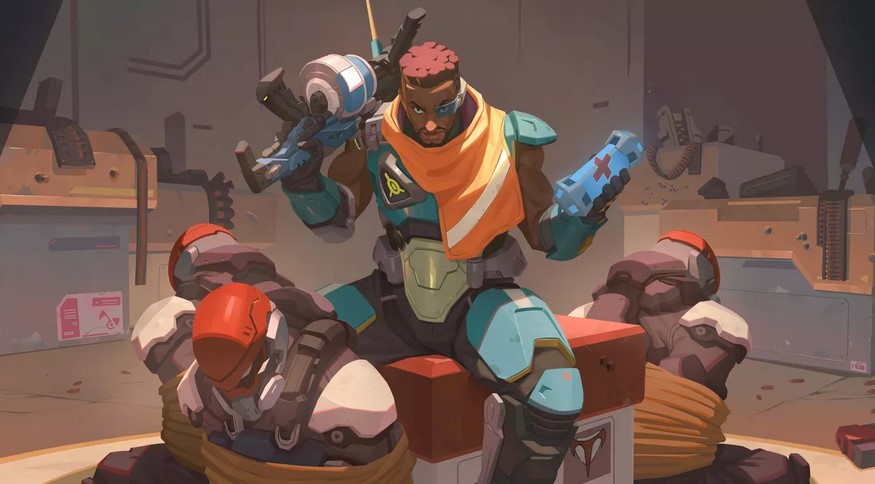 It was recently teased by Blizzard that a new Overwatch hero would be coming soon, but we didn’t expect the reveal to arrive right away. Check out the new origin trailer for healer/DPS Baptiste.

Mobilize alongside the combat medic who made the shrewd decision to make the world a better place, one bandage… or bullet at a time: Baptiste.

While we already have a hero that heals people with a gun, it looks like Baptiste will be a hybrid healer who is also effective as an offense hero. With healer/tanks hybrid Brigitte in the game, it would be interesting to see some more of these ‘mixed bag’ characters. So far, the closest we have to a healer/DPS is Moira, but I guess you can also count Sombra what with her ability to hack health packs.

As for the lore, it’s actually interesting to see a reformed bad-guy-turned-hero in the game. So far we’ve only had people betray the Overwatch organization what with Reaper and the rest of Talon, but this is probably the first hero we have that’s actually from Talon that’s reformed to be one of the good guys.

We don’t have an official release for Baptiste yet, but if we follow the Overwatch release window, we could see his arrival sometime in March or June. I doubt they’re going to let us wait until July to try out this new hero.

Overwatch is currently playable for Xbox One, PC, and PS4.