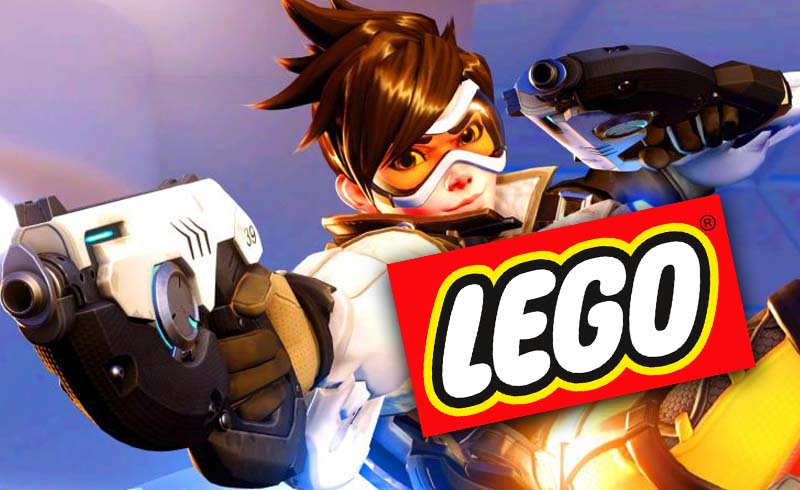 Overwatch has become one of the largest gaming communities ever since it released back in 2016. Now, news has it that Blizzard is planning to keep growing their merch line for the brand. Their latest deal? LEGO.

As per ComicBook, LEGO is currently working one a bunch of new brands to bring to brick form, and one of them is Blizzard’s Overwatch. Like every other brand that LEGO has worked on, their Overwatch sets will be focused on different aspects of the game, and they will be priced accordingly. That means we won’t just get minifigures for our favorite heroes, we can also have playsets that could match different maps in the game. Off the top of my head I’m sure there’s going to be a payload.

For now, Overwatch has toy deals with brands like Nerf, Good Smile Company, and Figma. Just imagine what kind of boost the brand will get with a company like LEGO. With 27 playable characters and plenty of maps, there’s potential for a steady stream of Overwatch LEGO sets for a few years.

Not to mention, people are already making some customized sets of characters online already. No doubt LEGO can learn something from them.

Blizzard still hasn’t revealed when we’re going to get these sets. However, they’re probably coming soon.