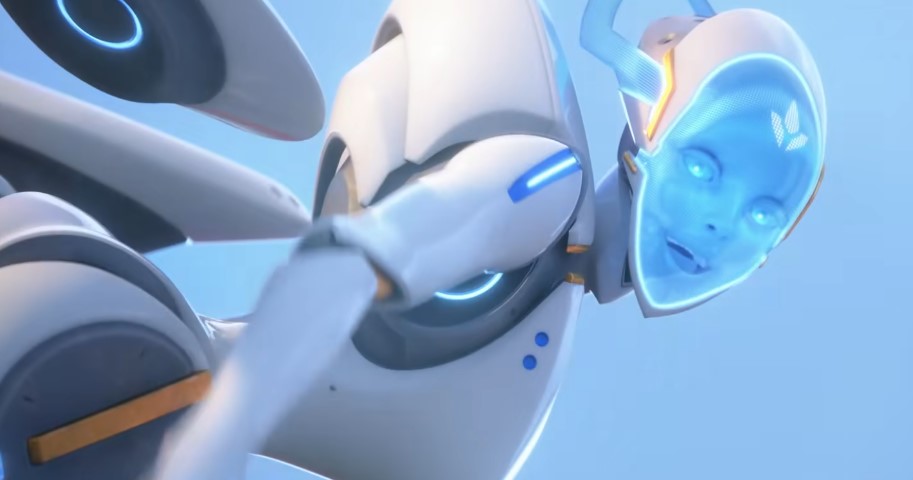 Fans have been hyped up for the arrival of Echo in Overwatch since the character was introduced in 2018, and two years later, it looks like she’s finally coming to the game.

Check out the origin trailer released by Blizzard:

Echo is apparently a robot with the personality of Dr. Mina Liao, a founding member of Overwatch who was also instrumental in creating the omnics. Though Liao is already dead in the game, her legacy lives on with Echo, who is a literal ‘echo’ of her creator.

Probably the coolest thing about this character is that she has the ability to ‘Duplicate’ members of the enemy team as her ultimate. What’s more, when she’s mimicking a target, her ultimate charge builds up six times faster, so she can mimic an ultimate in seconds; not to mention Echo can’t die when she’s duplicating a target.

Watch some gameplay footage via Your Overwatch:

Sounds a little OP, but I’m sure the devs will be working on the kinks once the character comes out.

We don’t have a release date for Echo in the game yet, but Overwatch tends to add hero characters to the game a month after the announcement; then again, with the Coronavirus effectively cancelling everything, it’s possible that Echo could come to the game sometime in May.

If anything, players can check her out on the PTR now.

Overwatch is now playable for Nintendo Switch, Xbox One, PC, and PS4.